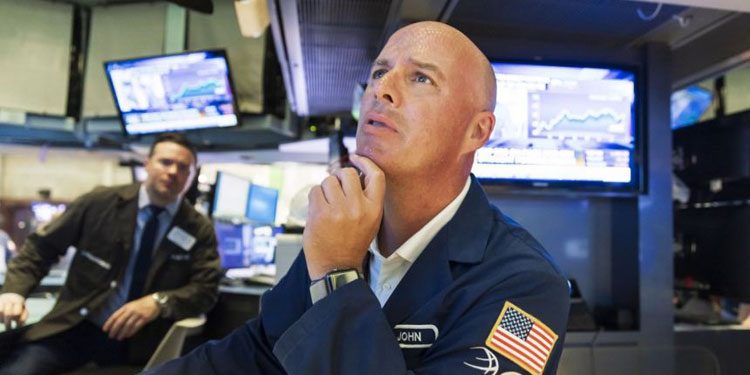 AFP​ – Major stock markets pulled back Friday as worries about the Delta variant of Covid-19 and profit taking offset another round of mostly strong corporate earnings.

Analysts described rising investor unease as more companies delay or shift their return-to-office plans in light of the latest uptick in Covid-19 infections.

At the same time, health officials are redoubling campaigns to boost vaccinations and more companies are requiring employees get vaccinated.

“The surging Delta variant poses the biggest downside risk to the recovery,” Bob Schwartz of Oxford Economics said in a commentary.

“The good news is that vaccination rates are creeping up after months of declines. Whether that reflects the surge in virus cases or the more aggressive pleas by government officials urging people to get vaccinated is unclear,” he said. “But the closer the nation gets to herd immunity, the better the chance the recovery will retain its momentum.”

US stocks finished July on a lackluster note, with all three major indices ending lower and losing ground for the week.

Travel-related stocks had an ugly session on worries the Delta variant will crimp activity. Major airlines such as United Airlines fell more than three percent, while cruise lines such as Carnival lost more than four percent.

Across the Atlantic, official data showed the eurozone economy rebounded by a strong two percent in the second quarter, as reopened businesses lifted activity out of the pandemic doldrums.

“The eurozone economy continues to perform like a diesel engine: it takes a while to get going but don’t underestimate it once it’s picked up steam,” said Bert Colijn, senior economist at ING bank.

But European bourses also pulled back, with analysts pointing to profit taking as a factor.

Among individual companies, Amazon slumped 7.6 percent after missing revenue forecasts. The company attributed the disappointment to shifting customer behavior as consumers return to the real world after receiving vaccines.

But Procter & Gamble led the Dow, gaining two percent as it reported better-than-expected results even as it signaled higher costs would lead to moderating sales growth.