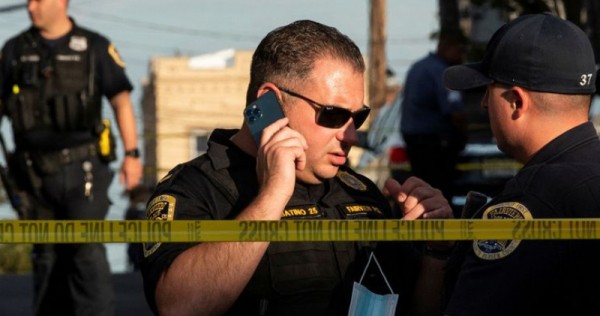 Acclaimed author Salman Rushdie remained hospitalised on Saturday (Aug 13) with serious injuries a day after he was repeatedly stabbed at a public appearance in New York state, while police sought to determine the motive behind an attack that drew international condemnation.

The accused attacker, 24-year-old Hadi Matar of Fairview, New Jersey, pleaded not guilty to charges of attempted murder and assault at a court appearance on Saturday, his court-appointed lawyer, Nathaniel Barone, told Reuters.

Rushdie, 75, was set to deliver a lecture on artistic freedom at Chautauqua Institution in western New York when police say Matar rushed the stage and stabbed the Indian-born writer, who has lived with a bounty on his head since his 1988 novel The Satanic Verses prompted Iran to urge Muslims to kill him.

Following hours of surgery, Rushdie was on a ventilator and unable to speak as of Friday evening, according to his agent, Andrew Wylie. The novelist was likely to lose an eye and had nerve damage in his arm and wounds to his liver, Wylie said in an email.

Wylie did not respond to messages requesting updates on Rushdie’s condition on Saturday, though the New York Times reported that Rushdie had started to talk, citing Wylie.

The stabbing was condemned by writers and politicians around the world as an assault on freedom of expression. In a statement on Saturday, President Joe Biden commended the “universal ideals” that Rushdie and his work embody.

“Truth. Courage. Resilience. The ability to share ideas without fear,” Biden said. “These are the building blocks of any free and open society.”

Neither local nor federal authorities offered any additional details on the investigation on Saturday. Police said on Friday they had not established a motive for the attack.

An initial law enforcement review of Matar’s social media accounts showed he was sympathetic to Shi’ite extremism and Iran’s Islamic Revolutionary Guard Corps (IRGC), although no definitive links had been found, according to NBC New York.

The IRGC is a powerful faction that controls a business empire as well as elite armed and intelligence forces that Washington accuses of carrying out a global extremist campaign.

Asked to comment on the case, Matar’s lawyer Barone said, “We’re kind of in the early stages and, quite frankly, in cases like this, I think the important thing to remember is people need to keep an open mind. They need to look at everything. They can’t just assume something happened for why they think something happened.”

A preliminary hearing in the case is scheduled for Friday, he said.

Matar was born in California and recently moved to New Jersey, the NBC New York report said, adding that he had a fake driver’s license on him. He was arrested at the scene by a state trooper after being wrestled to the ground by audience members.

Witnesses said he did not speak as he attacked the author. Rushdie was stabbed 10 times, prosecutors said during Matar’s arraignment, according to the Times.

The assault was premeditated; prosecutors said in court that Matar travelled by bus to Chautauqua Institution, an educational retreat about 12 miles (19 km) from the shores of Lake Erie, and bought a pass that admitted him to Rushdie’s talk, the Times reported. Attendees said there were no obvious security checks.

The county district attorney’s office did not respond to requests for comment on Saturday.

There was no visible police presence on Saturday at the house, a two-story brick-and-mortar home in a largely Spanish-speaking neighborhood. A woman who entered the house declined to speak to reporters gathered outside.

Bounty on his head

Rushdie, who was born into a Muslim Kashmiri family in Bombay, now Mumbai, before moving to Britain, has long faced death threats for The Satanic Verses, viewed by some Muslims as containing blasphemous passages. The book was banned in many countries with large Muslim populations.

In 1989, Ayatollah Ruhollah Khomeini, then Iran’s supreme leader, pronounced a fatwa, or religious edict, calling on Muslims to kill the author and anyone involved in the book’s publication for blasphemy. Hitoshi Igarashi, the Japanese translator of the novel, was stabbed to death in 1991 in a case that remains unsolved.

There has been no official government reaction in Iran to the attack on Rushdie, but several hardline Iranian newspapers praised his assailant.

Iranian organisations, some linked to the government, have raised a bounty worth millions of dollars for Rushdie’s murder. Khomeini’s successor as supreme leader, Ayatollah Ali Khamenei, said as recently as 2019 that the fatwa was “irrevocable.”

Ali Tehfe, mayor of Yaroun in southern Lebanon, said Matar was the son of a man from the town. The suspect’s parents emigrated to the US and he was born and raised there, the mayor added.

Asked whether Matar or his parents were affiliated with or supported the Iran-backed Hezbollah armed group in Lebanon, Tehfe said he had “no information at all” on their political views.

A Hezbollah official told Reuters on Saturday that the group had no additional information on the attack on Rushdie. 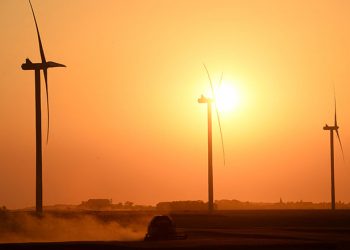 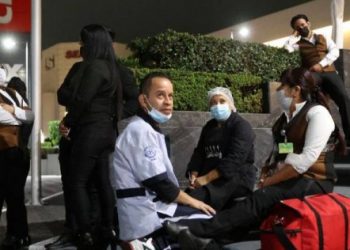 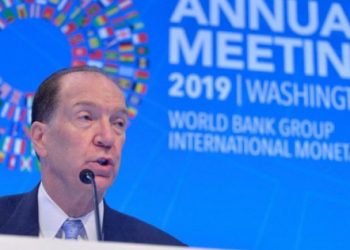