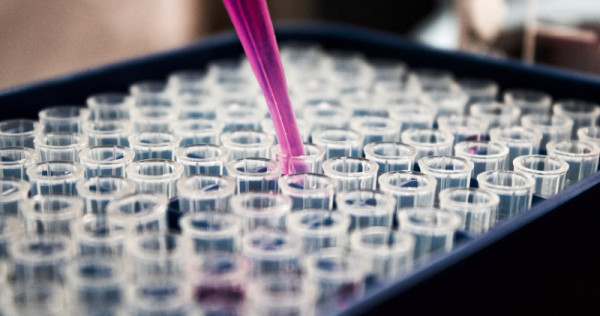 Skin cells reprogrammed to produce the neurotransmitter dopamine and inserted deep into the brain of a 69-year-old man with Parkinson’s disease have allowed him to tie his shoes again and resume swimming and biking, researchers reported in The New England Journal of Medicine on Wednesday.

The experimental treatment, initiated two years ago and financed partly by the patient, used the man’s own skin cells to create dopamine-releasing nerve cells. Using his own cells dramatically lowers the risk of rejection by the immune system.

Parkinson’s, a progressive disease that affects millions of people worldwide, produces tremors, stiffness, and problems walking and speaking as the dopamine-producing cells in the brain degenerate.

Researchers say the transformed skin cells, transplanted into both hemispheres of the brain in surgical procedures six months apart, continued to produce the dopamine needed to ease the Parkinson’s symptoms.

There have been no side effects from the treatment, and by retraining the patient’s own cells, “we solved the rejection problem,” lead researcher Dr. Kwang-Soo Kim, who directs the Molecular Neurobiology Laboratory at McLean Hospital in Belmont, Mass., told Reuters.

The treatment reduced the time the patient’s medications were failing to control his symptoms to less than an hour a day from an average of three hours prior to the transplant. It also allowed for a small reduction in the dose of medication he takes.

“The neurons survive and they still function,” Kim said.

“This is the first patient with Parkinson’s to be treated with his own personalised cell therapy. The improvement was modest but there are many more studies to be done,” said Kim.

The patient, identified by statnews.com as George “Doc” Lopez, a physician, businessman and inventor, provided $2 million (S$2.8 million) to help speed the early research. Additional funding came from the US National Institutes of Health.

On a 157-point quality-of-life scale, where lower numbers indicate fewer problems with Parkinson’s, the patient went from a starting score of 62 down to 2 after 24 months.

The research team stressed that these results are from a single patient. But coauthor Dr. Jeffrey Schweitzer of Massachusetts General Hospital in Boston characterized them as “extremely encouraging” in a news release.

Altogether, about 4 million cells were placed in three spots in the brain involved in movement.

Whether implanting additional cells would allow the patient to get sufficient dopamine, “that’s the million-dollar question,” Kim said. “Hopefully he continues to improve and we can reduce his medication more.”