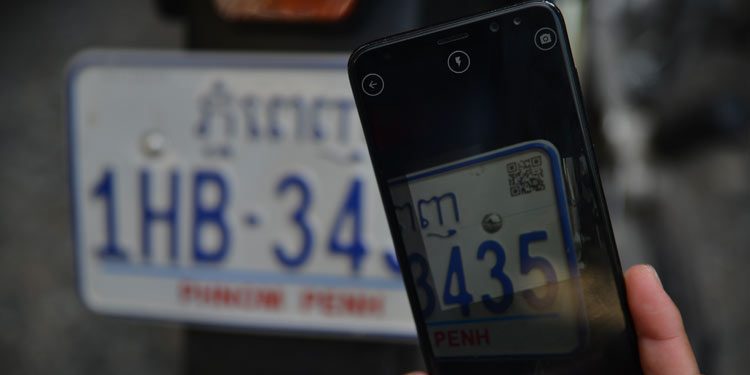 The Ministry of Posts and Telecommunications (MPTC) said it has been working on developing a draft of the government’s digital policy framework, in a move to respond to emerging digital innovation and global technology trends.

Meas Po, deputy secretary of MPTC, told Khmer Times a working group at the ministry has conducted the “Zero Draft”, the early research stage of the process.

“The preliminary information will be put on the table for internal discussion. It needs to be reviewed and examined by the ministry leader before it moves on to another discussion with the inter-ministries,” he said.

Po added that although there are several further stages for the draft to go through, he is confident it will be finalised “no later than this year”.

During a meeting on Tuesday, MPTC Minister Chea Vandeth urged the working group to speed up their works on the policy draft discussion to ensure it is in line with the digital economy policy, which is being developed by the another working group of the Supreme National Economic Council.

Key experts who have experience in the digital policy-making field are being consulted as part of the process.

In October last year, the government formed an inter-ministry committee to work on compiling a draft of frameworks for its digital economy and digital government policies.

Po said that the “e-government” has been gradually adopted by some ministries – including the utilisation of QR codes – and the results are already apparent.

“In short, as we move towards full digitalisation, everything is becoming faster, expediting many governmental processes,” he said.

However, he acknowledged that the issue of technological illiteracy within sub-national levels of government will need to be swiftly addressed.

“When the policy is finalised, all government officials will have to be digitally competent,” Po said.

Minister for Economy and Finance Aun Pornmoniroth said earlier this month that digital governance will create a stronger, smarter and more accountable government that can fulfill its role with efficiency for the people.

“It means that the government will provide faster and better quality public services,” he said.

Lim Heng, vice-president of the Cambodia Chamber of Commerce, said that there is still a lot of work to be done before the government can be fully digitalised.

“It’s key that important bureaucratic practices are thoroughly practised online first. These include online registration and other online work processes,” he said. Heng concluded that the move to digital will enhance transparency and help combat corruption within the government, amongst many other positive benefits.