Regional Comprehensive Economic Partnership (RCEP) to be signed this Sunday 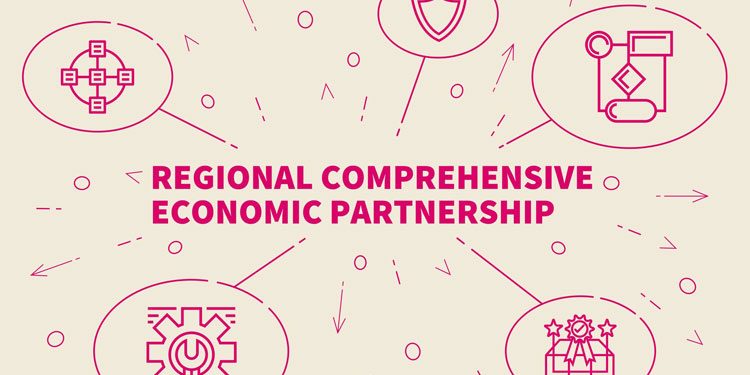 The Regional Comprehensive Economic Partnership (RCEP) Agreement is scheduled to be signed by its member countries this weekend after eight years of negotiations for a draft agreement.

According to the Cambodian Ministry of Commerce, negotiations for RCEP have been completed and an agreement is scheduled to be inked on Nov. 15, 2020 by the leaders of the member countries at the 4th RCEP virtual Summit during the 37th ASEAN Summit hosted by Vietnam.

The conclusion of negotiations and the signing of the RCEP agreement this year are crucial for the region’s rapid economic recovery after the COVID-19 crisis, the expansion of the regional value chain, particularly support for the multilateral free trade system based on legal principles.