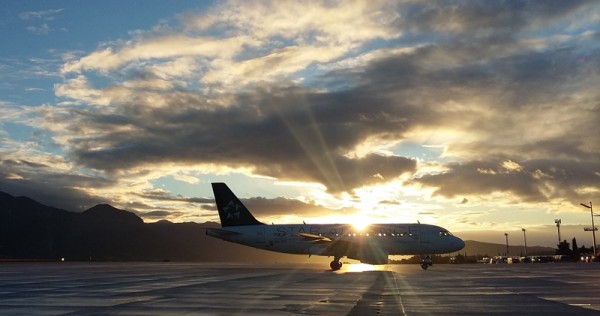 Most furloughed pilots are now picking up new skills or embarking on new careers to ride through the turbulence in the aviation industry.

Malaysian pilot Arrif Junid, 57, took up carpentry after he and his peers were informed that the company he worked with could no longer pay their salaries.

He opted for one-year no-pay leave over retrenchment.

“I am still learning carpentry… I hope I can make a living out of it. For now, I’m using my savings and government assistance to survive,” said the captain with 32 years of flying under his belt.

Most of the time, he spends his days at home reading the news on social media, hoping for a miracle. “Questions like ‘how do I afford to pay for my house, car and everything else’… really stress me out. It’s a dead end whenever I think of how to generate as much income as I used to.”

Another Malaysian pilot, who wanted to be known only as Mr Syed, said he has been helping his wife sell desserts, an enterprise she started when Malaysia began its movement curbs in March.

While their small business is doing well, he admitted that it was tough to start afresh. Like most pilots in Malaysia, he said, any qualification is of little value in other lines of work.

He has been on no-pay leave since March, but decided to resign so that he could qualify for government assistance such as the Employment Insurance System, which provides an allowance to those who have lost their jobs.

Along with the reduced pay, he and his family are adapting to a simpler lifestyle. “We rarely go out any more, and we have not even travelled far from home yet. Since we have a four-year-old daughter, we try to find activities for her to do at home. We eat healthier, home-cooked food, and when we don’t, we try not to splurge as much any more,” said Mr Syed.

“It’s no work, no pay, and the flights are very limited because of the pandemic, so we’ve had to look for extra income,” Ms Ricardo told GMA News.

The couple forked out 15,000 pesos (S$420) when they launched the business in June. They have since been earning three times as much.