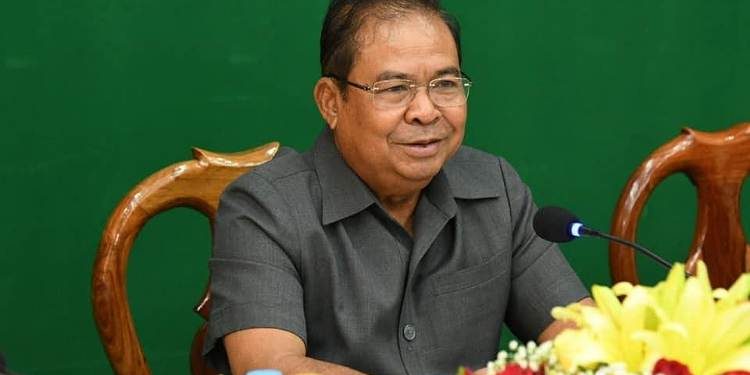 The demand for Khmer riel (KHR) from the branch of the National Bank of Cambodia in Kampong Thom province was 440 billion riel (approximately $107 million) in the first nine months of the year, NBC’s governor Chea Chanto said.

Speaking at a meeting with branch staff of the National Bank of Cambodia in Kampong Thom province on Friday, Chea Chanto, said that Kampong Thom has high potential in the agricultural sector and with a total population of 800,000 people, 80% of whom are farmers.

He said that there are 10 commercial banks, 6 deposit taking microfinance institutions and 9 non-deposit taking microfinance institutions operating in the province. Chanto added that the supply and demand for cash to facilitate economic activity in the province has increased significantly in the last two decades, especially the use of the riel which has increased rapidly to a level similar to the use of the US dollar. 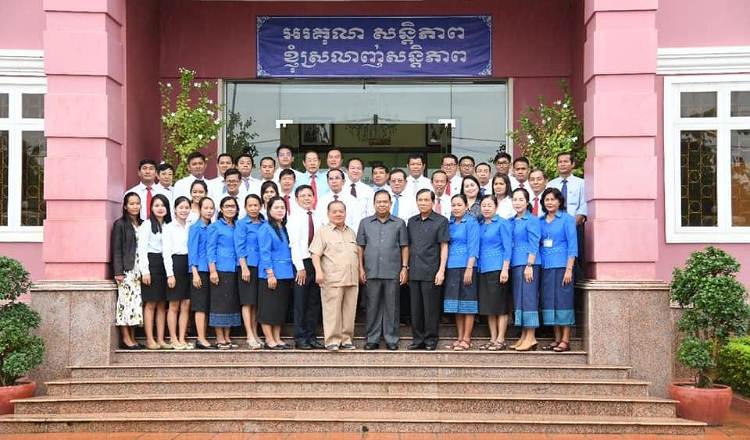 “Obviously, in the first nine months of 2020, the demand for riel from the branch of the National Bank of Cambodia in Kampong Thom province was 440 billion riel and the branch also received riel from customers was 511 billion riel (about $125 million) compared to $132 million,” he added.

Chanto said that the branch of the National Bank of Cambodia in Kampong Thom province has facilitated the cash flow in the province effectively, participated in promoting the use of the riel, replaced the old riel banknotes for free, responded to questions and complaints from the public on the use of banking services, monitored the economic situation in the region and participated in the government’s public financial reform.