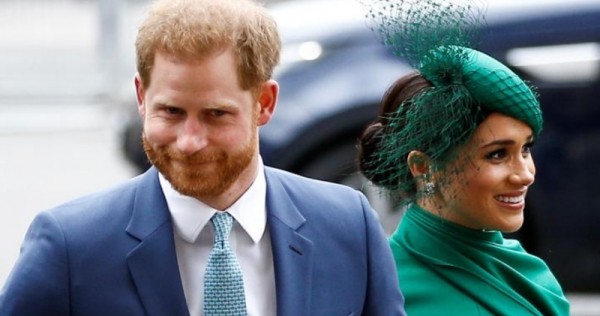 LOS ANGELES – Britain’s Prince Harry and his wife, Meghan, have reached a settlement with a celebrity photo agency that took unauthorised pictures of their young son at home, according to court documents filed on Thursday.

The Duke and Duchess of Sussex filed a lawsuit in July alleging that unnamed paparazzi photographers used drones and helicopters to take “illegal” photos of their son, Archie, at the family’s private residence in California when he was 14 months old.

Court documents filed with Los Angeles County Superior Court on Thursday said photo agency X17 had agreed to stop distributing the images, which showed Archie with his maternal grandmother in a garden at the family’s residence, and to turn over the original pictures and all copies.

In addition, X17 apologised to the family.

“We apologize to the Duke and Duchess of Sussex and their son for the distress we have caused,” X17 said in a statement. “We were wrong to offer these photographs and commit to not doing so again.”

The agency also agreed to pay a portion of the family’s legal fees, according to a Michael Kump, an attorney for the couple.

“This is a successful outcome,” Kump said in a statement. “All families have a right, protected by law, to feel safe and secure at home.”

Meghan, Harry and Archie now live in Los Angeles after the couple stepped down from their royal roles at the end of March to forge new careers. They moved out of Britain after growing hostility to the media’s intense coverage of their private life.