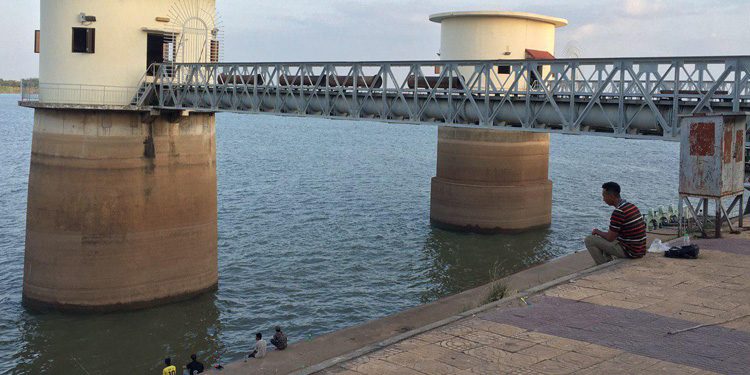 According to its annual general shareholders’ meeting, the company will share its 2019 dividend of $4.89 million to shareholders in July with 230 riel ($0.057) per share.

“We would like to thank to all our levels of staff who have contributed hard work to  establish a new achievement to boost the company’s operations in response to people’s  and businesses’ needs,” the company said.

According to current figures from the Ministry of Industry and Handicraft, 4.9 million Cambodians are already connected to clean water, representing 80 percent of urban households in the country.

Minister of Science, Technology and Innovation Cham Prasidh has called on the private sector to invest in the clean water sector to assist in helping the government reach its goal.

The Cambodian government and Japan International Cooperation Agency (JICA) early this month signed a grant agreement to expand the water supply system in Takhmao City, at a total cost of $32 million.

The project aims to improve access to safe water in Takhmao city through the construction of a new water supply facility that has a treatment capacity of 30,000 cubic metres per day and is scheduled to be completed in 2023.

The project marks the 12th grant project that has been funded by the Japanese aid organisation in Cambodia’s water supply sector and the sixth to the Phnom Penh Water Supply Authority (PPWSA) since 1993.