Philippines complains of Chinese fishing ban and ‘harassment’ at sea 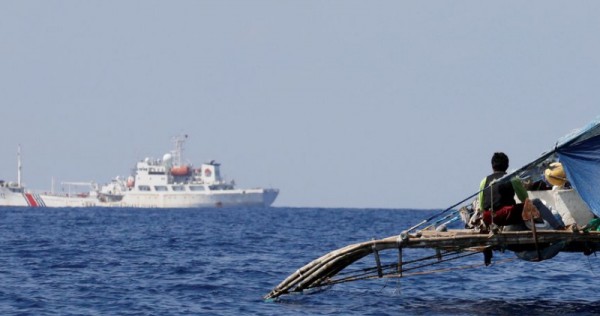 MANILA — The Philippines on Tuesday (May 31) said it had filed a diplomatic protest with China for unilaterally declaring a South China Sea fishing ban, and complained also of harassment and violations of its jurisdiction by Beijing’s coast guard.

The foreign ministry in a statement accused the Chinese vessels of disrupting a joint marine scientific research mission as well as energy exploration activities at two sites in the Philippines’ exclusive economic zone (EEZ).

In another statement, it denounced China’s imposition of a fishing moratorium aimed at regenerating fish stocks, an annual ban that includes waters inside the EEZs of Vietnam and the Philippines.

China’s embassy in Manila did not immediately respond to a request for comment on the Philippine statements, which referred to developments in March and April.

The foreign ministry said the coast guard’s actions were “not consistent with innocent passage and are clear violations of the Philippine maritime jurisdiction.”

It did not say why it waited more than a month to comment on the incidents.

The protest demonstrates the challenges ahead for President-elect Ferdinand Marcos, who will have a delicate balancing act in pursuing stronger economic ties with China while not appearing to capitulate over what the military sees as Beijing’s unlawful provocations at sea.

Marcos, whose May 9 election win analysts see as more favourable to Beijing than Washington, last week said he would defend sovereign territory and stand up to Chinese encroachment, in his strongest comments yet on foreign policy.

That followed a conversation with Chinese President Xi Jinping during which he said he would elevate bilateral ties to a new level.

The Philippines and China have historically had a rocky relationship over Beijing’s vast territorial claims and conduct of its coast guard and fishing fleet in the South China Sea, through which at least $2.4 million (S$3.3 million) of sea-borne trade passes each year.

WHO aims to contain monkeypox outbreak by minimising human transmission