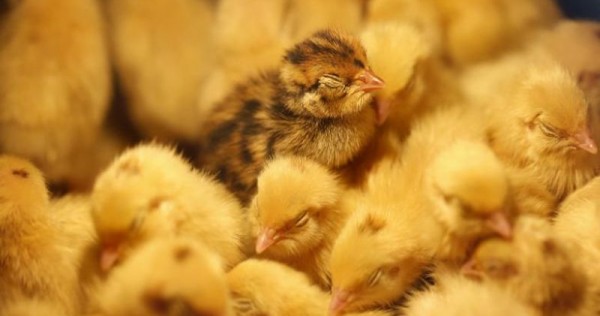 MANILA – The Philippines said on Wednesday (Aug 19) it has temporarily banned the importation of domestic and wild birds and their products from Australia after the presence of the highly pathogenic H7N7 avian flu virus was detected at an egg farm.

Australia, which accounts for less than 1 per cent of the Philippines’ poultry imports, has confirmed the outbreak at the egg farm in Victoria.

The ban covers poultry meat, day old chicks, eggs and semen, the Department of Agriculture said in its Aug 14 order made public on Wednesday.

Avian flu can infect humans, although there is limited evidence of human-to-human transmission, according to health experts.

All incoming shipments from Australia with import clearance issued on or before Aug 6 will be allowed entry, provided the birds were slaughtered or processed on or before July 3, or 21 days prior to the outbreak, Agriculture Secretary William Dar said.

The Philippines has seen its own outbreaks of avian flu, with the latest involving the highly infectious H5N6 subtype of the virus detected at an egg farm in San Luis town in Pampanga province in July.

The Southeast Asian country on Friday also declared a temporary ban on Brazilian poultry meat products, after two cities in China found traces of the new coronavirus in cargoes of imported frozen food, including chicken wings from the South American country.

Brazil has the world’s second-worst Covid-19 outbreak after the United States, recording more than 3.4 million cases and deaths of close to 110,000 since the pandemic began.