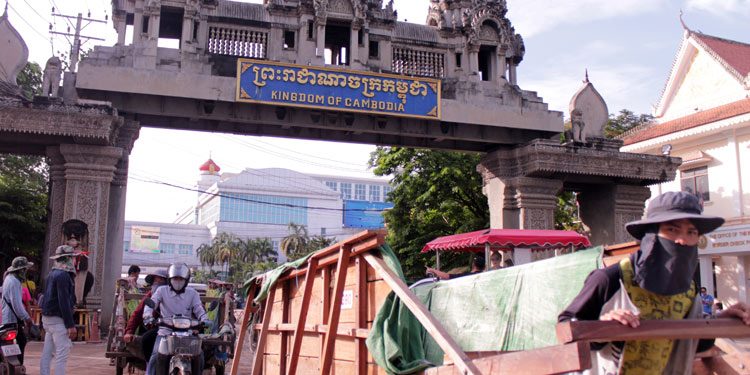 Thailand’s cross-border trade fell by 9.18% year-on-year in the first half, attributed to lockdown measures and the slowing economies of neighbouring countries.

Only Cambodia, which is one of the four countries with land border with Thailand, was the only nation to register a meagre 2.27 percent growth for the first half of this year.

Transit trade involves the passage of goods through more than one country.

Transit trade, mainly with Singapore, Vietnam and southern China, fell 1.70% in the first half to 257 billion baht.

Keerati Rushchano, director-general of the Foreign Trade Department, said Covid-19 and lockdown measures to curb its spread dealt a heavy blow to trade and tourism as well as the overall economy, both in Thailand and neighbouring countries. Bangkok Post