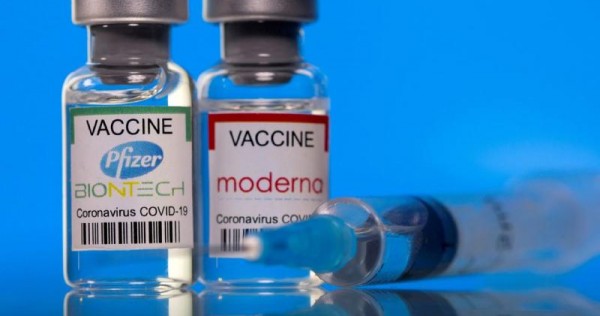 Pfizer Inc and Moderna Inc have raised the prices of their Covid-19 vaccines in their latest European Union supply contracts, the Financial Times reported on Sunday (Aug 1).

The new price for the Pfizer shot was 19.50 euros (S$31.30) against 15.50 euros previously, the newspaper said, citing portions of the contracts seen.

The price of a Moderna vaccine was $25.50 a dose, the contracts show, up from about 19 euros in the first procurement deal but lower than the previously agreed $28.50 because the order had grown, the report said, citing one official close to the matter.

Pfizer declined to comment on the contract with the European Commission, citing confidentiality. “Beyond the redacted contract(s) published by the EC, the content remains confidential and so we won’t be commenting,” the company said.

Moderna was not immediately available for comment to Reuters.

The European Commission said on Tuesday that the EU is on course to hit a target of fully vaccinating at least 70 per cent of the adult population by the end of the summer.

In May, the EU said it expects to have received more than a billion doses of vaccines by the end of September from four drugmakers.