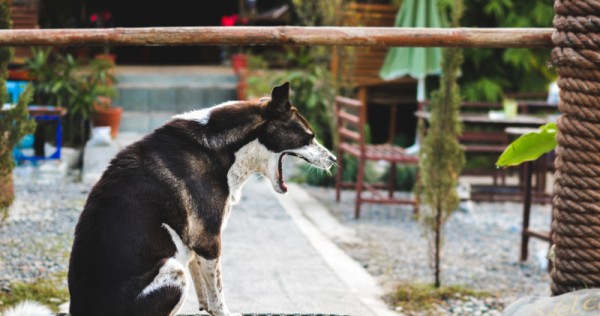 An animal protection organisation, Animals Australia, has reported that the Covid-19 pandemic has put animals in a dire situation, with many of them left starving and abandoned on the streets in Indonesia, especially in Bali and on the Gili Islands of West Nusa Tenggara.

“In many instances, animals who brought in an income for their owners are now rendered ‘worthless’, as the global tourism industry comes to a standstill. Bali and the Gili Islands have been especially impacted by this, given the huge reliance of their economies on tourism,” Animals Australia spokesperson Louise Bonomi said in a statement on Wednesday.

“As we saw borders closing rapidly and international travel grind to a halt, it was very clear to us that the situation for animals would deteriorate rapidly, especially for captive and working animals whose care and upkeep is dependent on tourist income,” added Bonomi.

The organisation announced that it had provided critical support grants to 35 animal protection groups around the world, including in Bali, Jakarta, Lombok and the Gili Islands, under a programme called the Global Emergency Grants.

The organisation works together with the Jakarta Animal Aid Network (JAAN) to improve the welfare of domestic animals, wildlife and marine life in various parts of Indonesia through the relocation of animals at risk, especially monkeys and dolphins.

As many as 150 stray dogs in Lombok have been fed by a local NGO, Street Dog Support, which provides dog shelters in the region.

In Gili, Animals Australia cooperates with local NGO Gili Eco Trust to assist local groups on the islands in providing carriage owners with food and veterinary care for horses, as well as food for local cats and birds that are kept as pets on the islands.

It also funds the legal advocacy and anti-cruelty work of the Bali Animal Defenders (BAD).

“We have also found dogs that were most likely abandoned by their owners and left in public places such as beaches and vacant land. This has created new problems in Bali, especially as rabies is endemic to the island,” said veterinarian Sasa Vernandes, Animals International’s Indonesian team leader.

The impact of the Covid-19 pandemic on Bali, home to some 4.2 million people, is believed to be worse than that of past disasters, including the deadly 2002 and 2005 Bali bombings.

“This affects the stability of the rescuers and stray animal feeders to carry out their activities because most of them have lost their jobs, but the animals are still very dependent on them to survive,” said Vernandes.

“Therefore, the emergency funding programme really brings a good impact at this very difficult time. The funding is giving new hope to the rescuers and animal feeders to continue their beautiful activities in helping the animals in Bali.”