Over 1.5 million units of Cambodian bicycles have been exported in first nine months 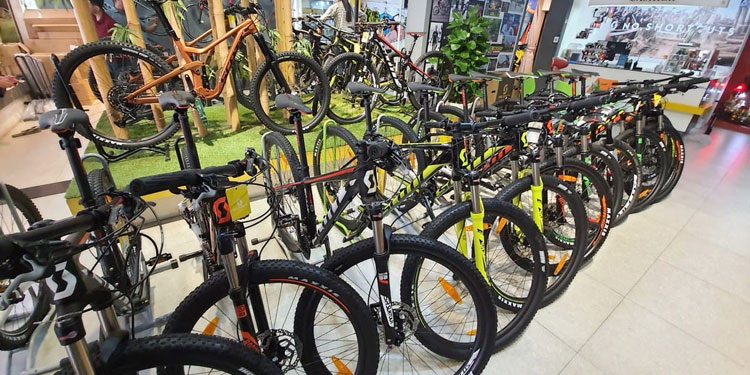 Over 1.5 million units of Cambodian bicycles have been exported to foreign markets as of the third quarter of this year, generating nearly $400 million, according to figures from the Ministry of Commerce.

From January to September this year, Cambodia exported half of million bicycles to the U.S. market, 360,000 others to Germany, while 270,000 units and 150,000 units were shipped to the UK and Belgium, respectively.

Other main markets for Cambodian bicycles were the Netherlands and Australia with 90,000 and 100,000 units, respectively.

In the first half of this year, Cambodia exported 1.1 million bicycles, earning $241million. More than half of exported bicycles were sent to EU countries and the rest to the U.S., Britain, Japan, and so on.

Cambodia became the largest bicycle supplier for the EU market since 2017, overtaking China’s Taiwan, which had held the number one spot for two decades. Chea Vannak

Bilateral trade between Cambodia and US stays strong