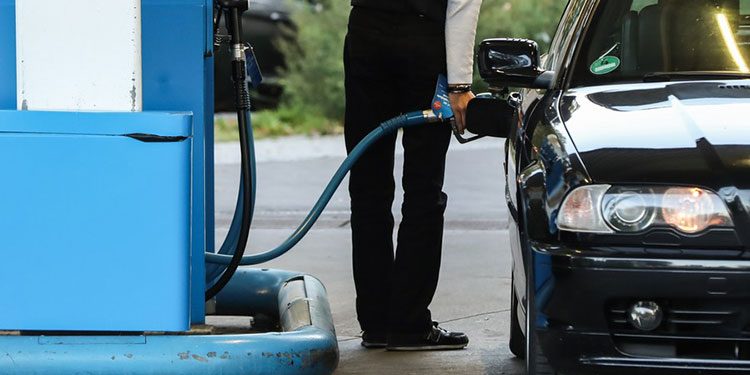 Cambodia is relatively isolated from the economic effects of the war in Ukraine, but inflation is still projected to “accelerate” in 2022, according to recent data by the Asia Development Bank.

The report suggests that inflation could “average at 4.7 percent” on surging energy and oil prices caused by the Russian invasion of Ukraine, further compounded by an increase in domestic demand.

One of the hardest-hit areas could be food prices – with natural gas being the key input for nitrogen-based fertilisers, and Russia and Belarus accounting for 32 percent of global exports, the cost of produce cultivation is expected to increase. Besides fertilizers, elevated oil prices also make farming more costly, which will further kindle food inflation.

Fortunately, the effects are expected to be temporary – 2023 should see “pressure on consumer prices moderate” with the cost of energy coming back down. Should these expectations come to fruition, inflation should drop to pre-pandemic levels of 2.2 percent (just 0.1 percent above the global industrial average).

For context, moderate inflation of around 2 percent is the globally recognised benchmark for ‘healthy’ growth. Mild inflation is a positive indicator, as it suggests that general demand for goods and services exceeds supply, equating to economic expansion.

In an inflationary economy, consumers are also more likely to ‘buy now’ rather than wait until prices are cheaper, which spurs demand and drives prices higher. This makes inflation a self-fulfilling prophecy.

Dollarised economies, such as Cambodia, may experience further strain following indications that the US Federal Reserve may implement an even tighter monetary policy. If realised, more restrictive moves to restore price stability in the US, could further “complicate global economic recovery prospects”, including that of developing Asia.

“Faster-than-expected tightening by the Fed could complicate the global economic recovery, including in developing Asia, by slowing US growth and triggering currency depreciation, rapid capital outflows, and financial market volatility,” according to ADB, which could leave the National Bank of Cambodia (NBC) in a potentially awkward position.

Cambodia’s Price Index weathered the pandemic well, ranging between 2 percent in 2019 and 3 percent in 2020. However, the steep rise this year is expected to hit most markets across the world and is not exclusive to Cambodia.

According to the Asian Development Outlook 2022 report, “Economies, where oil imports are equivalent to large shares of GDP, will also be particularly affected, including Cambodia, several Pacific Island nations, Singapore, the Kyrgyz Republic, and Tajikistan.

On the external front, rises in energy import bills will have the greatest impact on energy-importing economies that are managing balance-of-payment strains, including Sri Lanka, whose currency depreciated by 30 percent from March 9 to March 25.”

Among those South East Asian nations with the bleakest inflation projection in 2023 are Vietnam (4 percent), Malaysia (5 percent) and Myanmar (8.5 percent). From a global perspective, nations in Caucasus and Central Asia will be the most severely affected with rates as high as 12 percent in Kyrgyz Republic.