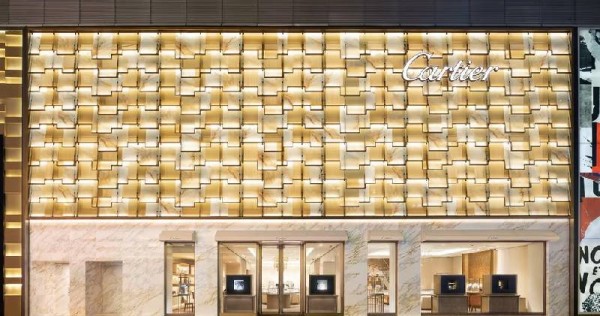 Hong Kong can no longer lay claim to the world’s most expensive shopping district after losing that crown to New York amid an economic slowdown and an ongoing lack of international visitors due to Covid-19, according to global real estate company Cushman & Wakefield.

Tsim Sha Tsui saw rents decline five per cent year on year as retailers in the city struggled amid Covid-19 restrictions and depressed visitor numbers while the border with mainland China remains closed.

Rents in Hong Kong’s other major shopping district, Causeway Bay, fell seven per cent over the past year and 49 per cent since before the pandemic to US$1,292 per square foot, according to the report.

This puts Causeway Bay in second place in Asia-Pacific behind Tsim Sha Tsui. The district does not appear in the global top 10 as Cushman only lists one district per city.

Overall, high-street rents remain under pressure even though the rental correction trend is stabilising, Lam said.

“Against the backdrop, we have seen a change of the trade mix in prime retail locations,” Lam added, citing a transition in Causeway Bay from luxury retailers to shops catering to lifestyle needs and local spending.

Globally, average rents in the world’s major retail markets have recovered to six per cent below pre-pandemic levels as of the third quarter of 2022, the report said.

Though the Asia-Pacific region has yet to rebound, its rents recovered slightly from the lowest level and are 12 per cent below the pre-pandemic level.

“Countries in Asia-Pacific took a more stringent approach for inbound travel and some of them are more reliant on domestic consumption,” said Rosanna Tang, Cushman’s executive director and head of research in Hong Kong.

Hong Kong’s retail market remains weak, with total retail sales falling 0.1 per cent year on year to HK$28.6 billion in August, according to a late October report from Knight Frank.

“With the various pandemic regulations still in place, such as the use of the LeaveHomeSafe app, social distancing rules, and the prohibition of large group gatherings, we urge the government to ease most, if not all restrictions, as they are seriously hindering social and economic activity,” Knight Frank analysts led by Martin Wong said.

“We believe a significant relaxation of the Covid-19 protocol will allow society to return to normal while still remaining vigilant, thereby improving local consumption sentiment and boosting retail sales.”