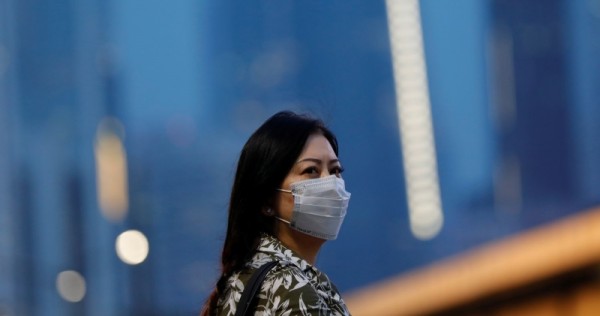 New Covid-19 cases have been recorded following a series of mass gatherings centered around the return of Islam Defenders Front (FPI) leader Rizieq Shihab from self-exile in Saudi Arabia on Nov. 10.

Data received by the national Covid-19 task force on Thursday revealed that seven out 15 people who had taken swab tests in Petamburan, Central Jakarta, turned out to be positive for the disease.

The FPI’s headquarters is located in Petamburan, Central Jakarta.

“We have tested 15 people in Petamburan, including the subdistrict head,” national Covid-19 task force chief Doni Monardo said as quoted by kompas.com on Friday.

On Friday evening, the results of the antigen swab tests for the Megamendung cluster in Bogor regency, West Java, revealed that out of 559 people, 20 were infected.

Another report also showed that 50 people in Tebet, South Jakarta, had contracted Covid-19.

Doni urged community unit (RT) and neighborhood unit (RW) heads to cooperate and remind residents to report themselves if they had also participated in the parades to greet Rizieq.

His arrival in Indonesia also sparked a public uproar because of a parade organized by his followers, which was attended by thousands of people.

In light of the controversial mass gatherings, Coordinating Political, Legal and Security Affairs Minister Mahfud MD has urged the Jakarta administration to strengthen its prevailing health protocols amid concerns of a possible spike in Covid-19 cases.

Mahmud also claimed that the government had already instructed Jakarta Governor Anies Baswedan to remind event organisers to comply with the Covid-19 protocols ahead of the wedding.

“The government actually reminded the Jakarta governor to ask the event organizers to ensure compliance with the health protocols,” Mahfud said in a press conference on Monday.

“The enforcement of health protocols in Jakarta is the responsibility of the capital city’s administration, in accordance with the power hierarchy and the law.”