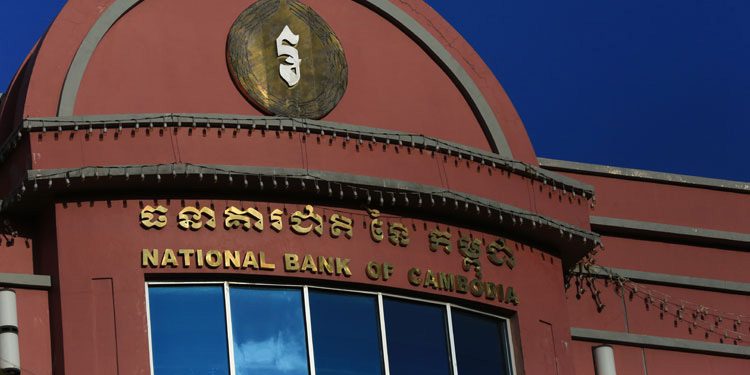 The National Bank of Cambodia (NBC) has reported that financial leasing credit has increased 42.6 percent to around $330.3 million with 110,479 accounts in the first half of 2020.

It said that for the first six months of the year, total assets in the financial leasing sector increased up to 40.5 percent, reaching $398.4 million. The NBC said that the main source of funds of the leasing credit providers is from investor’s fund, which increased up to 33.8 percent to $125.5 million.

NBC said in its semi-annual report in 2020 that financial leasing has contributed actively to provide services to customers throughout the country by providing the possibility of Cambodian people being to buy equipment serving their production and transportation needs and machinery and equipment related to agriculture and other daily consumption products.

Marin Udom, Deputy General Manager of the agriculture equipment division of RMA Cambodia, which is providing the agriculture’s equipment, machinery and tractors under the brand of John Deere, said at present around 80 to 90 percent of the RMA’s customers are using loans from the banks and MFIs to get agricultural machinery, agriculture-related equipment and tractors from RMA, but now the banks and MFIs are being more strict about providing loans or are outright rejecting loan proposals, which affects sales.

Compared with the same period last year, our units sales dropped about 15 percent. The demand for agricultural equipment is still high even during this COVID-19 period, but there are challenges.

About 80 to 90 percent of farmers purchase this equipment with financial support and with the presence of COVID-19, most banks and MFIs are imposing more strict loan evaluation processes and higher deposits up from 40 to percent of the value of the purchase to reduce their risk.

Mar Amara, executive vice-president and group chief financial officer of ACLEDA Bank, said regarding the agriculture sector, the bank is lending up to more than 20 percent. She said the approved lending depends on the cash flow and a business assessment of each customer. “We are continuing to provide loans normally to the agriculture sector,” Amara added.

The banking system is stable because the banking and finance institutions have developed. Capital and liquidity in banking and MFIs are at a good level. The average of solvency ratio is 24.9 percent, according to the NBC.