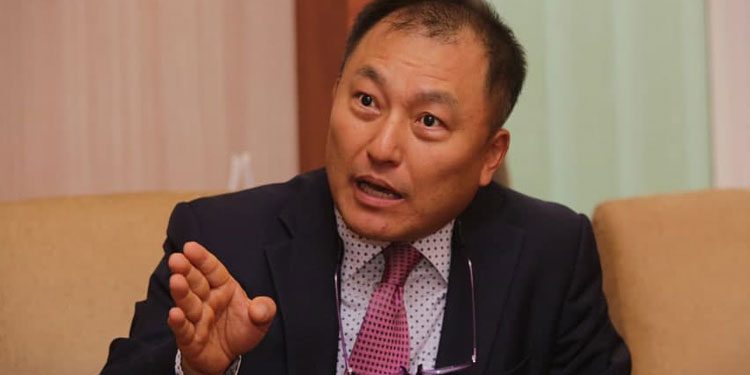 The Cambodia Securities Exchange (CSX), its regulator, licensed underwriters and investors have responded to market concerns that four out of seven listed stocks have now fallen below their initial public offering price (IPO).

The failure of these stocks to increase, or at least maintain, their initial value is worrying some potential investors as the CSX continues to try to attract more equity listings onto the local exchange, as well as encouraging more trading in the market to increase liquidity, seen as a major contributing factor to falling share prices, through an improved trading eco-system and overall community awareness.

He added the fall of prices to below an IPO valuation might be because of the trading behaviour of investors who follow market trends more than business results.

“Companies such as PPWSA have increased profit while PEPC’s annual report also shows that the company has managed to gain profits, which is a very positive sign considering they experienced a loss last year. PPSP and GTI on the other hand didn’t perform well because of the impact of the COVID-19 pandemic,” he said.

“The CSX would like to encourage investors to look more deeply into the actual performance of the business to see whether it has potential or not,” he added.

He maintained that while he cannot say that it is the brokers’ or underwriters’ faults, it would be better if all the brokers and underwriters were more proactive toward investors’ education and consulting so that this can pave the way for future successful IPOs.

He said it had been the company’s current decline in performance that had been the major factor in its share price now falling below the IPO price, not an IPO overvaluation in 2016.

He said in many other exchanges around the world, including Vietnam and Thailand, the regulator or exchange often commissioned researched reports by investment advisers to obtain “fair market” stock valuations based on fundamentals.

However, this has yet to be implemented by the CSX or SECC.

SECC Deputy Director-General Sok Dara said that as an independent regulator it is not its role to comment on stock prices either rising or falling but to ensure all regulations and requirements are adhered to.

“The SECC does not interfere with market forces. However, we are here to ensure a transparent and well-regulated exchange as well as appropriately licensing the brokers and underwriters who are allowed to operate within the market,” he said.

“No company wants unhappy shareholders and underwriters don’t want the blame because they will struggle to get future IPOs away. So there’s a lot of impetus to actually get the IPO price valued fairly,” he said.