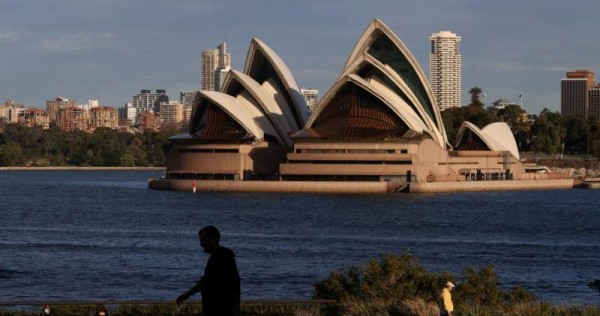 Australia has since March closed its borders to non-citizens, but airports serving Melbourne, Victoria’s capital, stopped accepting any arrivals in late June after an outbreak of Covid-19 that begun at two hotels where arrivals were quarantining.

More than 20,000 infections were recorded in Victoria when hotel staff contracted the virus from people returning from overseas.

The outbreak has been widely blamed on failures of private contractors to follow protocol. With hundreds of people expected to arrive in Victoria each week, state authorities have said police officers will now enforce stricter standards.

The new system will greet Australians arriving on a flight from Sri Lanka, who will now no longer be allowed to leave their rooms under the new hotel quarantine restrictions.

The system is similar to the model used in Sydney, capital of New South Wales (NSW), Australia’s largest state, which has accommodated thousands of people returning without any clusters emerging.

With NSW recording just one local infection in the last month, the state has gradually eased most social distancing restrictions.

Australia has reported about 28,000 cases of Covid-19 and 908 deaths since the pandemic began. Just 44 active cases remain in the country, with most in hotel quarantine.

Is Indonesia becoming too reliant on Huawei?