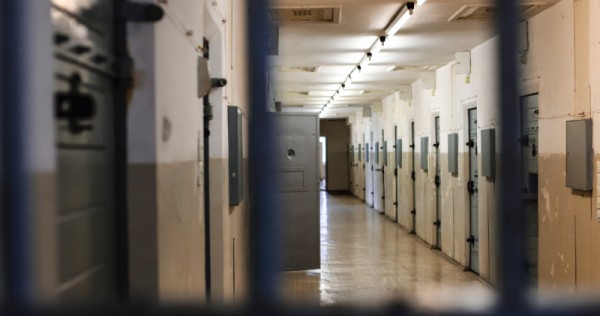 A panel of judges at the Medan District Court in North Sumatra has sentenced a 44-year-old man to 18 months’ imprisonment after declaring him guilty of blasphemy for having thrown the Quran inside a mosque in the city.

“[We] sentence the defendant M. Qadafi to one year and six months’ imprisonment,” Ali read out the court’s verdict on Monday afternoon.

Udin reportedly asked the woman to pay him some money in exchange for complying with her request, to which the woman agreed.

However, shortly after he sat up straight, Udin closed the Quran and threw the book before him and left the mosque afterward.

The punishment handed down by the court on Monday was lighter than the prosecutor’s demand of two years’ imprisonment.

Both the defendant and the prosecutor accepted the verdict.

Earlier last month, the district court had also sentenced a Medan man identified as Doni Irawan Malay to three years in prison for having desecrated the Quran at a mosque earlier this year. The court also found him guilty of blasphemy.

Thai man allegedly kills wife, then himself after she ‘wants a divorce’