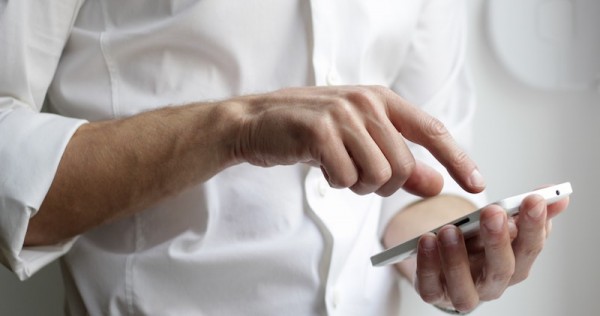 A man in Taipei, Taiwan, made an eerie discovery when re-watching a video of her daughter dancing at home, taken three years ago.

Caught on the footage was a figure unmistakeably resembling a little girl sitting at a corner of the room, reported China Press.

“I heard that there was a funeral happening behind our house (at the time the video was taken),” said the video’s owner who wanted to be known as Huang.

The eerie scene was discovered only when Huang got a new phone and was selecting videos from his old phone to keep. A face covered in hair was clearly seen on the right side of the screen.

Huang said in an interview with ET Today that he did not notice anything amiss when recording the video in 2017.

At the end of the video, Huang’s daughter was heard saying “hi jie jie (elder sister)” to an unseen entity, which Huang believed could be the spirit of her neighbour’s daughter.

The video went viral online with many Internet users believing the figure caught on video to be of supernatural origin.

Video experts told ET Today that they believed that the footage was real due to its shaky nature, which made it difficult to edit.