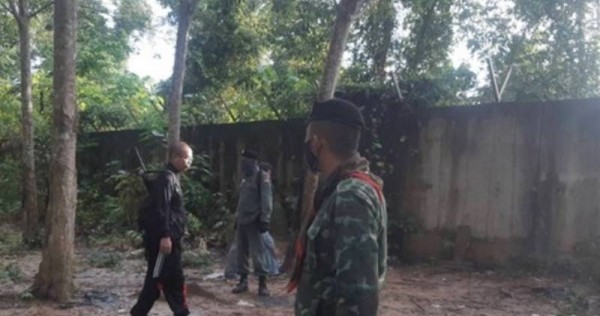 A Malaysian security force officer was killed in a clash with a group of drug smugglers on the Malaysia-Thailand border near Songkhla province at 2.10am on Tuesday.

The General Operations Force was patrolling on the Malaysian side when they encountered 13 kratom smugglers on the Thai border.

The clash also left one officer injured. One of the suspects was captured after he got injured and three others were hit by bullets.

Malaysian officers believe they would try to get some treatment in Thailand, as the smuggling operation was likely a collaboration between Thais and Malaysians.

Thailand’s police were notified of the incident and they went to the area to set up a perimeter to find the suspects.

American Chamber of Commerce in Cambodia elects new board members