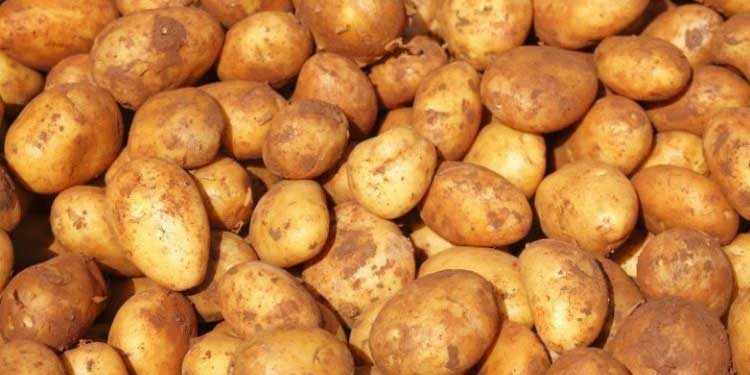 South Korea plans to help Cambodia produce potato seeds for planting in Mondulkiri province, where the soil is potential for potato growing.

Series of potato planting as tests have been conducted since 2017 in this northeastern province and final results have shown that the commodity is suitable to be grown in the province, said Mr. Song Kheang, Director of Mondulkiri Provincial Department of Agriculture, Forestry and Fisheries.

“We now can plant potatoes in the province and the commodity has high yield, from which farmers will benefit,” Mr. Kheang said at a press conference at the Office of Council of Ministers in Phnom Penh this morning.

However, producing potato seed is the main issue of potato production in the province. “We have worked with [development partner] South Korea on this issue and we hope that the assistance in potato seed production will expectedly be done after COVID-19 comes to an end by this year and we will start production in 2021,” Mr. Kheang added.

Potato is currently imported from abroad to supply local food chain – fast food. According to Mr. Kheang, the demand for potatoes is estimated at 500 tonnes per year.