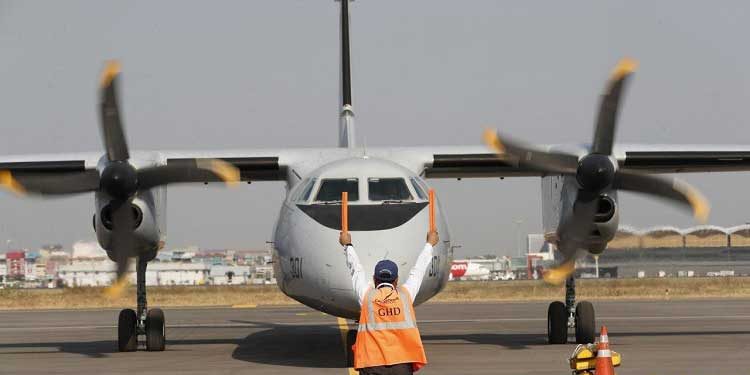 The construction of a domestic airport in Mondulkiri province is soon to begin as land for the airfield has been selected, said provincial official.

The new airport is scheduled to be built outside the province’s Sen Monorom city, while the old airport has been renovated and developed into a public park.

Mondulkiri Provincial Governor Svay Sam Eang said that the authorities had chosen a land of 600 hectares located some 22 kilometres from the Sen Monorom city for the new airport construction.

“Provincial authorities have marked the boundary and gave compensation to affected people in the area and now we are waiting only for construction once the State Secretariat of Civil Aviation has budget or find any investment partners to build it,” M Sarm Eang said at a press conference held here at the Office of Council of the Ministers on July 16.

The new airport in Mondulkiri is among four domestic airport projects unveiled by the government in order to facilitate the transport of people and goods inside the country.