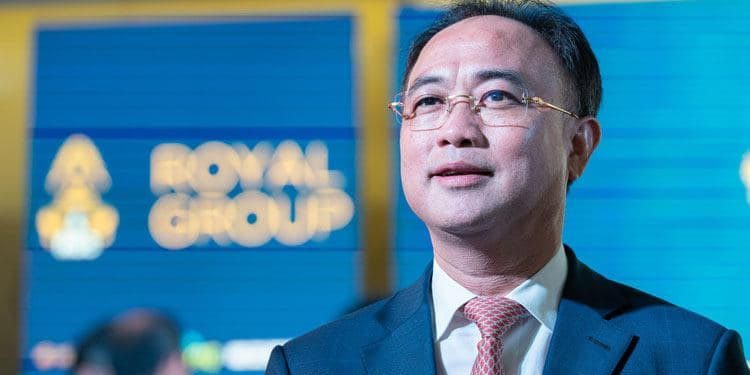 In a disclosure to the Cambodia Securities Exchange, the company, which trades under the ticker PPSP, noted that Meng is a well-established businessman holding influential positions within Cambodia and the region.

PPSP has grown from its establishment in 2006 as an industrial land developer to house more than 95 companies, employing more than 32,000 people. Meng has said he plans to introduce new technology systems, management, business strategies and investors to continue to develop the SEZ.

Shareholders also overwhelming approved PPSP’s plan to distribute a $400,000 cash dividend for 2020 at $0.0056 per share. The dividend pay-out runs from today until February 4.