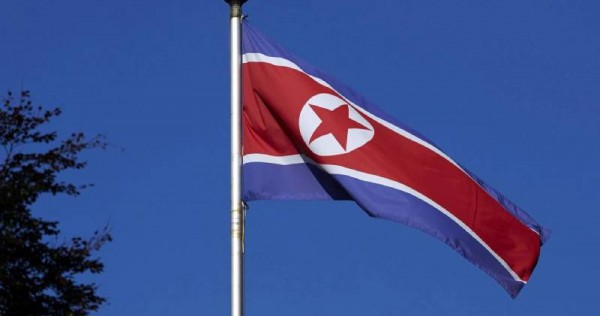 SEOUL – Nuclear-armed North Korea fired what appeared to be two ballistic missiles into the sea off its east coast, South Korea’s military said on Thursday (Jan 27), in what would be the sixth round of missile tests this month.

South Korea’s Joint Chiefs of Staff said it had detected the launch of what it presumed were two ballistic missiles at around 8am local time from around Hamhung, on the east coast of North Korea.

North Korea said this month it will bolster its defences against the United States and consider resuming “all temporally-suspended activities”, an apparent reference to a self-imposed moratorium on tests of nuclear weapons and long-range missiles.

On Tuesday, North Korea fired two cruise missiles into the sea off its east coast, South Korea’s military said, amid rising tension over a recent series of weapons tests.

The series of missile tests has drawn condemnation from governments in the United States and Japan and sparked meetings of the United Nations Security Council, which has sanctioned North Korea for violating resolutions that ban ballistic missile tests.

US President Joe Biden’s administration sanctioned several North Korean and Russian individuals and entities this month on accusations they were helping North Korea’s weapons programmes, but China and Russia delayed a US bid to impose UN sanctions on five North Koreans.

On Wednesday, US Deputy Assistant Secretary of State for Japan and Korea Mark Lambert said that Washington has “no reservations” about talking with North Korea and is willing to meet anywhere and talk about anything.

“We have to have a serious discussion about the denuclearisation of North Korea, and if North Korea is willing to do that, all sorts of promising things can happen,” he said during a webinar hosted by the Washington-based Center for Strategic and International Studies.

North Korea has defended its missile tests as its sovereign right for self defence, and said the US sanctions proved that even as Washington proposes talks, it maintains a “hostile” policy toward Pyongyang.

North Korea has not launched long-range intercontinental ballistic missiles or tested nuclear weapons since 2017, but began testing a slew of shorter-range missiles after denuclearisation talks stalled following a failed summit with the United States in 2019.