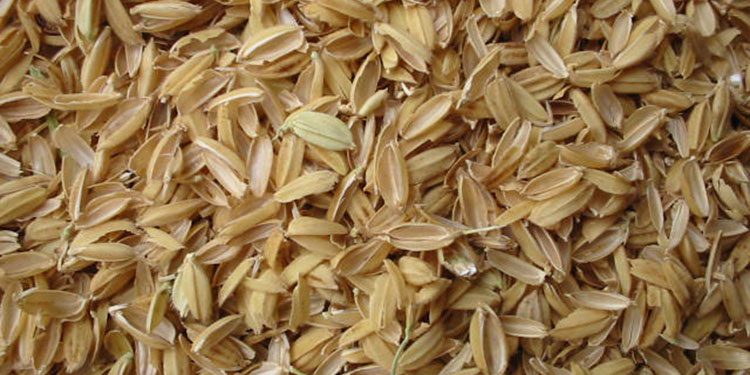 Japanese companies had committed to develop a hybrid combined biomass and solar energy project in Cambodia.

According to Japan’s The Mainichi News, the company, a renewable energy producer Aura Green Energy Co. has teamed up with another Japanese partner to launch a hybrid power generation business in 2021, with the aim of securing the country’s power supply stability.

Aura Green Energy and solar panel system provider WWB Corp. plan to build a plant for power generation using rice husk as fuel in a rice mill near Phnom Penh, along with solar panels, an Aura Green Energy spokeswoman, the newspaper was quoted as saying.

The 400 million yen ($3.7 million) project, will see the generation of power from combined green energy facilities. It will have a total of 1,500 kilowatts and will be channeled to the Angkor Kasekam Roongroeung Co.rice mill.

The rice mill is a  major local rice producer located in Kandal Province. Any surplus power is to be sold to the national grid or a local power company as an IPP.

The two Japanese companies established a fifty-fifty joint venture with a capital of $5,000 in Cambodia in February for the business, the spokeswoman said. WWB will supply solar panels produced in Vietnam for the Cambodia facility.

The project is partly subsidized by the Japanese government, at about 110 million yen, under the Joint Crediting Mechanism, a greenhouse gas emission reduction plan to exchange reduced carbon dioxide emissions.

Aura Green Energy estimates the project will contribute to cutting 1,316 tons of CO2 emissions annually from the biomass power generation and 565 tons from solar power, according to the spokeswoman.

The renewable energy producer is undertaking biomass and hydropower generation projects in Indonesia, with both operations scheduled to start in 2021. It also plans to launch a similar business in Sri Lanka, she said. Extracted from The Mainichi News