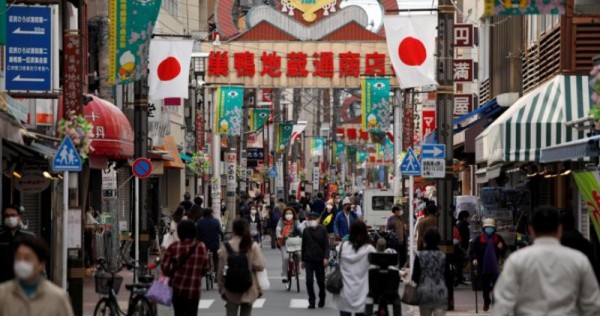 Tokyo and 12 other prefectures have requested infection-fighting measures from the central government, Economy Minister Daishiro Yamagiwa told reporters, amid concern that Omicron infections would overwhelm the healthcare system.

The measures permit governors to order curbs on mobility and business, including shorter opening hours for bars and restaurants. An official decision on the quasi-emergency measures, as they are called, may be declared as early as Wednesday, the Yomiuri newspaper said.

That would follow curbs declared earlier this month in three regions hosting US military facilities, after it appeared that base outbreaks of Omicron spilled into surrounding communities.

Tokyo’s occupancy rate of hospital beds for Covid-19 patients, a closely watched metric, rose to 23.4 per cent on Tuesday. An increase to 50 per cent would warrant declaration of a full state of emergency, officials have said.