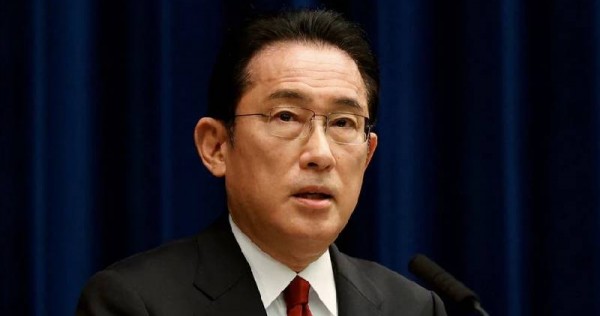 TOKYO — Japanese Prime Minister Fumio Kishida said on Monday (March 14) that the Russian invasion of Ukraine may have ushered in a new era after the post-Cold War period, and the way the world responds will likely shape that new era.

“The Russian invasion of Ukraine is greatly changing the appearance of the international community. A new era that comes after the post-Cold War period may already be starting,” Kishida said in a video message during an online seminar.

“Whether the world can respond resolutely to Russia’s invasion of Ukraine and protect the core of the international order is a litmus test to foresee the era that follows the post-Cold War period.”

More than two weeks after the Feb 24 invasion, Ukraine has said it is in talks with Russia on a ceasefire and immediate withdrawal of troops. Truces designed to get aid to Ukrainian cities besieged by Russian forces and to evacuate civilians have frequently failed.