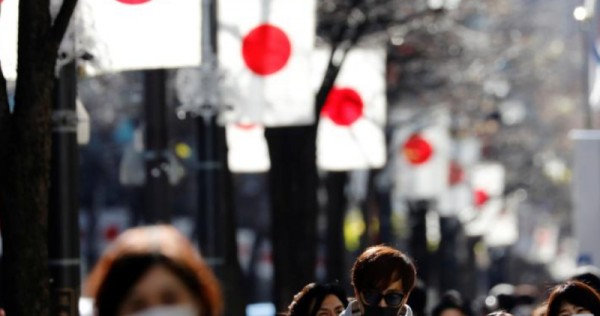 TOKYO – A new coronavirus variant has been detected in four travellers from Brazil’s Amazonas state, Japan’s Health Ministry said on Sunday, the latest new mutation of the virus discovered.

A ministry official said studies were underway into the efficacy of vaccines against the new variant, which differs from highly infectious variants first found in Britain and South Africa that have driven a surge in cases.

“At the moment, there is no proof showing the new variant found in those from Brazil is high in infectiousness,” Takaji Wakita, head of the National Institute of Infectious Diseases, told a health ministry briefing.

Still, Brazil’s Health Ministry said it has been notified by Japan’s authorities that the new variant has 12 mutations, and one of them has already been identified also in the variants found in the United Kingdom and in South Africa. “It implies in a potential higher virus infectiousness,” it said.

All travellers are in quarantine at Tokyo’s airport, Brazil’s Health Ministry said.

ALSO READ: Japan looking to reopen its borders to foreign tourists in 2021, here’s what to expect if you go

After seeing a steep rise in coronavirus cases, Japan declared a state of emergency for Tokyo and three prefectures neighbouring the capital on Thursday.

(This story corrects to Brazil’s health ministry, not health regulator)