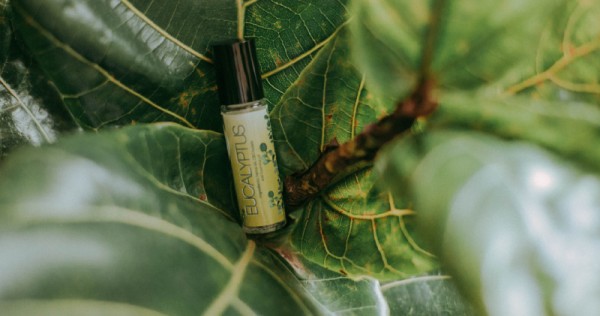 The “antivirus necklace” was “invented” by the ministry’s Health Research and Development Agency (Balitbangtan) and will be mass-produced next month, he said.

It is one of four products developed by the ministry’s researchers intended to treat or prevent Covid-19.

Despite the claims made by the minister, experts are deeply skeptical, saying there is no scientific evidence that such products can fend off the virus.

“We know that the world has not yet found a cure for the disease.

“I think it would be wise for us not to spread further claims to a panicked society,” Herawati Sudoyo, the deputy director of the Eijkman Institute for Molecular Biology, told The Jakarta Post on Sunday.

She said the research on eucalyptus was still at the basic level of molecular modeling and had not been peer reviewed.

Even if eucalyptus was found to be effective at killing viruses, the scientific research should have focused on an active natural component, she added.

“For example, scientists developed the artemisinin component isolated from

Berry Juliandi, a lecturer at the Bogor Agricultural University (IPB) Department of Biology, echoed Herawati’s sentiments, saying that although the Eucalyptol 1.8-cineole component derived from eucalyptus leaves was scientifically known for its antimicrobial properties, there was no proper clinical research showing that such components were effective at killing SARS-CoV-2 inside the respiratory system.

He said the ministry’s claims were dangerous as they could distort public awareness about the virus.

“The public could be easily believe that they have been saved from the virus with the non-scientifically proven antivirus necklace,” Berry, who is also secretary-general of the Indonesian Young Academy of Sciences (ALMI) told the Post.

Both experts warned the public to remain skeptical and question the validity of any claim, including those made by scientists, and to also verify facts from multiple sources.

Report about microfinance situation in Cambodia by LICADHO found many irregularities