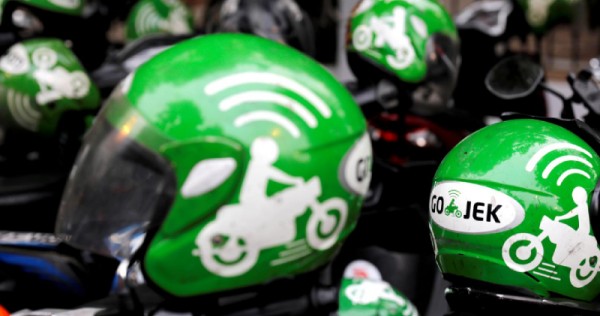 JAKARTA/SINGAPORE – Indonesian motorbike driver unions for ride-hailing and food delivery firms Grab and Gojek say they will kick off protests across the country if merger talks between the firms proceed without them, fearing it could result in mass job losses.

“We are concerned that a merger will result in the termination of drivers,” said Igun Wicaksono, who heads “Garda Nasional”, a union of more than 100,000 Grab and Gojek drivers, who called for government and driver involvement in the negotiations.

“If we are ignored, then our last resort will be to conduct mass demonstrations across Indonesia.”

Sources had told Reuters that Southeast Asia’s two most valuable start-ups, who compete in ride-hailing, digital payments, and food delivery services, are in advanced talks to merge, with the major sticking point being over what a shared entity would look like in Indonesia, their largest market.

The people said many investors at each of the loss-making companies, notably major Grab backer SoftBank Group founder Masayoshi Son are keen for a merger to pave the way for a public listing.

A spokeswoman for Jakarta-based Gojek – backed by investors including Alphabet’s Google and valued by investors at around $10 billion (S$13 billion) during its latest round of funding – said the firm does not comment on market speculation. Grab, valued at $15 billion, declined to comment.

But ride-hailing drivers in Indonesia said they are worried about what a deal will mean for their livelihoods, after their incomes were slashed earlier this year as the coronavirus pandemic battered Southeast Asia’s largest economy.

Garda Nasional said its drivers have recovered about 70 per cent of their pre-pandemic income, but that thousands had been evicted from their homes during May to July. Unions in Indonesia, who represent over a million drivers, say they want the government to join the negotiations to protect them.

“A merger is detrimental and we will protest against Grab, Gojek, as well as against Japan’s Softbank if there’s no dialogue with us and regulators or authorities,” said Fadel Balher, a driver union representative in East Kalimantan. “And we will protest loudly.”