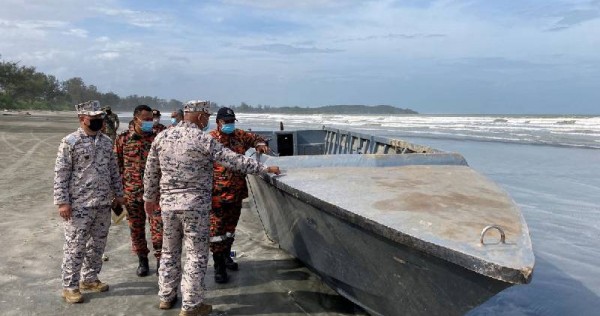 MAKASSAR, Indonesia – Indonesian rescue teams were looking for 26 people missing on Saturday (May 28) after a boat with 43 people on board capsized on off Sulawesi island, the search and rescue agency said.

The motorboat that had left Paotere port in Makassar, capital of South Sulawesi province, on Thursday midnight was reported missing the next day when it failed to arrive its destination, local media reported.

Rescued passengers were picked up by tugboats and taken to Banjarmasin in South Kalimantan and Jeneponto in South Sulawesi, South Sulawesi search and rescue agency chief Djunaidi said on Saturday.

Authorities said they think the accident was caused by a fuel shortage and bad weather.

“We have confirmation that the boat had sunk in the search area,” Djunaidi said. “We received information saying that 17 people were found and saved by passing tugboats.”

Indonesia’s weather agency had warned on Thursday of waves up to 2.5 metres (eight feet) in Makassar strait areas and that could cause safety risks.