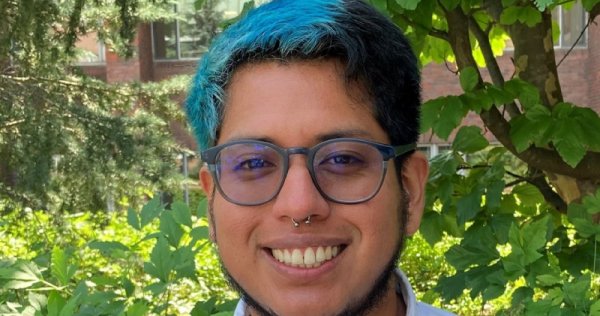 JAKARTA — Indonesian police on Thursday (Aug 25) denied accusations of violence from the family of a Harvard University transgender activist who died after being arrested on his honeymoon on the tourist island of Bali.

Rodrigo Ventosilla, 32, from Peru was detained by customs police when he arrived with his new husband, also Peruvian, his family said in a statement this week on Instagram, accusing Bali authorities of “police violence … racial discrimination and transphobia”.

A Bali police spokesman told Reuters that Ventosilla had been under investigation for drug offences after suspected cannabis-derived products were found in his luggage.

Two days after he was arrested, Ventosilla was rushed to hospital and died on Aug 11 because of “failure of bodily functions”, said police spokesman Stefanus Satake Bayu Setianto.

Bayu said that Ventosilla fell ill after ingesting medication that was not part of the items confiscated by police.

Ventosilla’s family said they did not know the cause of his death but said he was denied access to legal defence and information. Police spokesman Bayu did not answer those accusations nor those of transphobia, but said there had been no violence and the case was now closed.

Students and faculty at the Harvard Kennedy School, where Ventosilla was studying, echoed the family’s calls for an investigation, the Harvard Crimson newspaper reported.

Ventosilla was a founding member of the Peruvian trans rights organisation Diversidades Trans Masculinas and was pursuing a master’s degree in public administration, the Crimson reported.

His husband had returned to Peru, his family’s statement said.

Peru’s Ministry of Foreign Affairs said in a Wednesday statement that it had asked Indonesian authorities to strictly follow “the human rights of its two nationals” but added that the original detention “does not correspond with acts of racial discrimination or transphobia”.

Ventosilla’s family has called on the Peruvian foreign ministry to do a more thorough investigation.

Indonesia has among the region’s harshest anti-narcotics laws, with penalties including capital punishment.