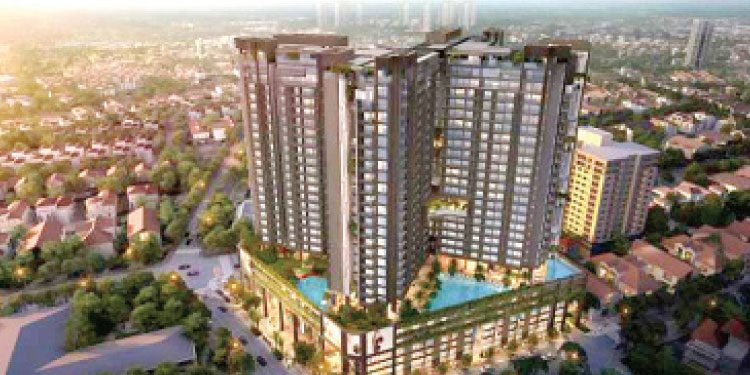 That’s  according to a regulatory filing released by the group on Sunday.

HLH Agri R&D, a subsidiary of HLH Agri International, is the legal owner of a 20-year leasehold for the Gallop Kranji Farm, an eco-resort located in the countryside of northwest Singapore.

The firm has now entered into a sales agreement worth $3.625 million with Gallop Green, a seafood farming and waste treatment disposal company, for their entire equity in HLH Agri R&D.

The sale is expected to go through within the next 30 to 60 days, subject to regulatory approval, a company spokesperson told Khmer Times.

Hong Lai Huat Group Ltd was established in 1988 and was involved in numerous successful real-estate development projects in the city-state before entering the Cambodian market.

The company first entered the Cambodian agricultural sector in 2008 with the development of approximately 10,000 hectares for the production of fresh cassava.

That development also included a cassava starch production factory with a capacity for producing 120 tonnes of starch daily.

The group’s expansion into property development in the Kingdom began with the successful launching of a freehold mixed-use project in Cambodia in the coastal resort of Sihanoukville.

When asked why the company decided to focus its attention on Cambodia, the group’s General Manager Dylan Ong cited the stability of the Cambodian government and its secured policies for foreign investors as well as the significant growth of the Kingdom under the leadership of Prime Minister Hun Sen.