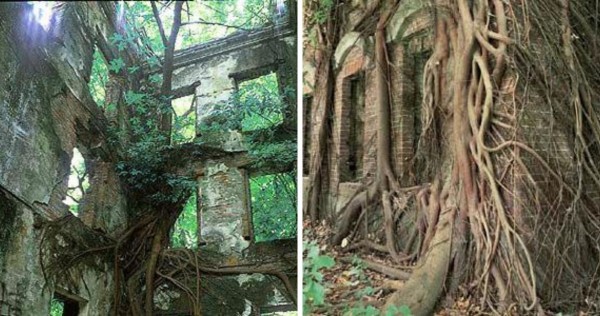 TAIPEI — Minxiong Haunted House, one of the most famous ruins in southern Taiwan, is now up for sale, the Central News Agency reported earlier this week.

The old house, built in 1929, is a three-story baroque style building with red brick walls, which looks gorgeous and elegant from the outside.

Later, the members of the Liu family moved out one after another for some unknown reasons, and the old courtyard and house slowly deteriorated.

There are many rumours of ghosts haunting the house, so there is little wonder that it has become one of the most famous attractions in the area.

Since the sale information has been released three months ago, many have shown interest in buying the house due to its popularity.

The descendants of the Liu family confirmed that they moved out because the house was located in a remote area, according to the Chiayi County Cultural Tourism Bureau.

Over the years, the house was called a haunted house by local folks.