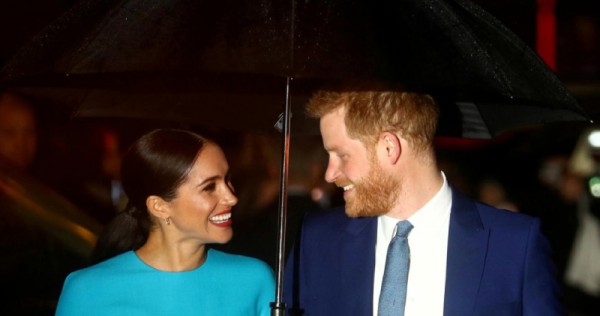 LOS ANGELES – Britain’s Prince Harry and his wife, Meghan, spoke on Tuesday about their campaign against social media negativity, with Harry warning of a “global crisis of hate” that was affecting people’s mental health.

The couple, known officially as the Duke and Duchess of Sussex, led an almost two-hour online discussion hosted by Time100 Talks with some of the experts with whom they said they had met this year in their bid to promote more compassion in online forums.

Harry and Meghan moved to Southern California this year after stepping down from their royal roles to forge a more independent life and to escape the hostile British media.

Meghan said it was imperative to make online interactions healthier for everyone.

“This isn’t solely a mental health or emotional well-being problem. This is a human problem. And what’s happening to all of us online is affecting us deeply offline,” she said on Tuesday.

Meghan said last week that she closed all her personal social media accounts some years ago and did not read what people were saying about her online “for my own self-preservation.”

In a podcast conversation with teens earlier this month to mark World Mental Health Day, Meghan said she had been told that “in 2019, I was the most trolled person in the entire world – male or female.”

Fastest food: The Thai street cooks who get to protests first