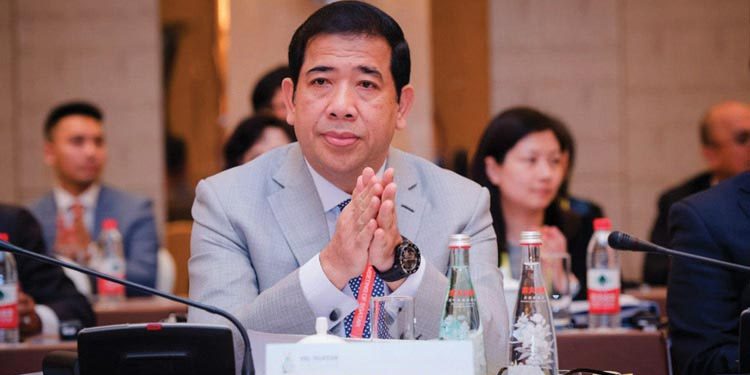 The General Department of Taxation (GDT) collected 6,820.48 billion Riel (approximately $1,684 million) in tax revenue in the first semester of this year, a 12 percent increase compared to the same period last year.

The revenue, shared by GDT at a recapitulative, was equivalent to 59 percent of the 2020 target.

According to a press release issued after the meeting, the increase in tax revenue derived from two main sources – Value Added Tax (VAT) and income tax which rose by 4.8 percent and 23 percent to 1,385.06 billion Riel ($336 million) and 2,710.18 billion Riel ($657 million), respectively.

With the growth in tax revenue, Kong Vibol, GDT’s Director General, said that GDT will continue to implement strictly and effectively the government’s in-depth reform policy through key measures including strengthening and management of tax reforms, enhancement of e-filling system, reinforcement of tax collection and so on.

Government has targeted to collect 11,543 billion Riel ($2,885 million) as tax revenue this year.

ADB may offer more than $1.5b in new funding to Cambodia 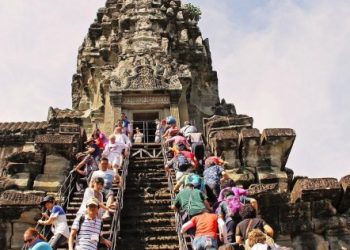 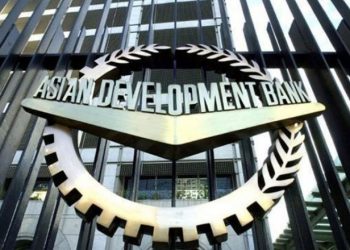 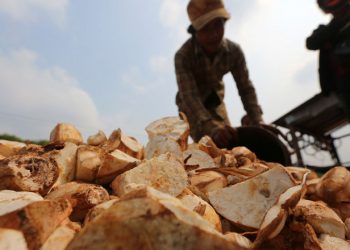