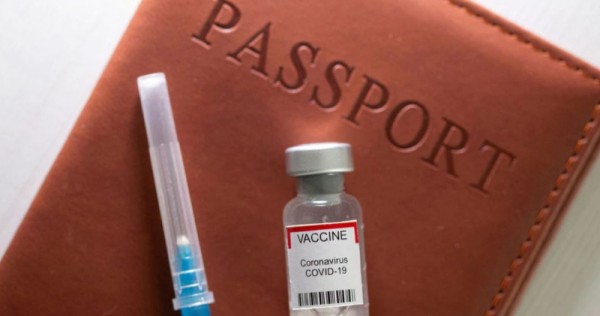 “Every person on this earth who travels… can do so more efficiently,” Budi Gunadi Sadikin told a news conference at a G20 health meeting in Yogyakarta, where standardising requirements is being discussed.

An aide to Indonesia’s health minister, Setiaji, said countries were getting ready to roll out a global website to scan and verify travellers’ vaccination status.

All G20 members support the rollout, but China will not participate yet “due to technical reasons,” he said without giving further details.

Indonesia’s proposal is that standardisation must still adhere to Covid-19 policies of respective countries, including which vaccines, tests, or testing authorities would be recognised, Health Minister Budi said.

Indonesia has also discussed streamlining protocols with the Association of Southeast Asian Nations (Asean) and the European Union, for travel between both regions, he said.

His remarks come as many countries relax restrictions to try to revive tourism and business travel, including Indonesia, which last week waived quarantine requirements after two years of tight border controls.

A standardised system of certification “would ensure that it will be functional in another country and be trusted and be verifiable,” he said.

“Right now that is a challenge.”

Indonesia will host the G20 summit later this year and Russia’s invasion of Ukraine has loomed over discussions in recent weeks, with some members calling for Moscow to be barred.

Russia describes its actions in Ukraine as a “special operation”. Its ambassador in Jakarta last week said President Vladimir Putin intends to join the G20 summit.

Budi sidestepped a question on Monday about Russia’s participation and said: “With the health sector, we can unite and work together.”