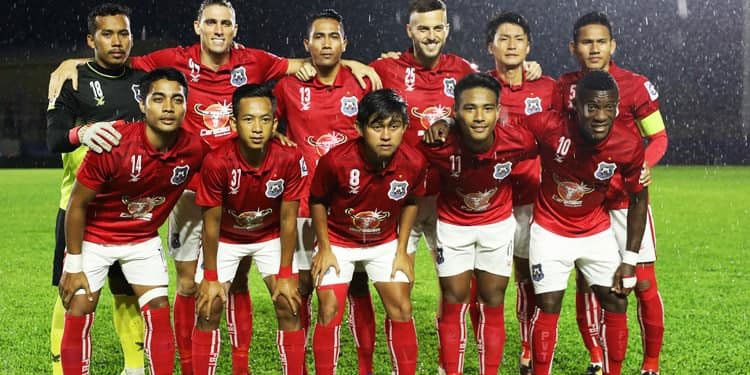 The passion for football in Cambodia is at fever pitch and the development of the sport is causing investors and sponsors to keep their eye on the ball in a game that generates some $20 billion in global revenue annually.

It is testament to Cambodia’s love of football that, despite the national side never qualifying for a World Cup, a 2018 match between Cambodia and Singapore saw nearly 60,000 supporters fill the national Olympic Stadium.

At an average ticket price of $1.50, it generated a large sum in gate receipts for the 90-minute game.

Indeed, one of the current unique selling points of the Metfone Cambodia League – says Head Coach of Preah Khan Reach Svay Rieng FC Conor Nestor – is that unlike many other countries, all the national team players play in it, bar one.

“That’s unheard of compared with other South East Asian countries. I think that makes the league quite marketable,” he said.

Nestor added that the growing football following is extending into the national league, through a combination of rising levels of talent and increasing attendance.

The C-league itself, is currently sponsored by one of the leading mobile phone companies in Cambodia, Metfone. Former Vice-Director of Metphone Nhin Dinthan said: “When we came to Cambodia, the first thing we considered was football. Metfone has decided to support Cambodian football’s new generation by dedicating millions of dollars as part of our sponsorship”, he said.

Regarding the latter, Nestor said: “If you look at CNCC social media content, there is a good mix of video content, interviews and features. You can see that each club’s media department is trying to build the profile of its up-and-coming players. Some of the national team players now have more than 250,000 followers on Facebook and that’s good news for Cambodian football.”

Encouragement to develop by the CNCC is pushing Cambodian football to new levels on and off the pitch, Nestor added.

“In terms of stadiums, three years ago more than 50 percent of the C-league clubs played out of the Olympic Stadium. Now only two of the Phnom Penh clubs do not operate out of their own stadiums,” he said.

“Subsequently, in 2019 we had the attendance record broken twice in the same month: once at the Visakha versus Crown match and then shortly afterwards when Crown hosted Svay Rieng, with more than 5,000 supporters in attendance.”

General Manager of Preah Khan Reach Svay Rieng FC Christopher Grant said the growth of Cambodian football is a result of many elements coming together.

“On the pitch, bigger attendance leads to an [increase in] fan engagement, which helps drive merchandising and adds increased value for sponsors. This in turn brings in more revenue, which helps improve infrastructure – such as the pitches and stadiums – as well as expanding the clubs’ staff and departments, ultimately bringing the game to the next level and benefiting fans and stakeholders,” he said.

“This has been recognised internationally, with foreigners now looking at the Cambodian league as a viable place to come and play, which will serve to further expand its audience. This year our team had Brazilian, Japanese, American and Cameroon players.”

He added that as well as the prestige of winning the Cambodian League and Hun Sen Cup, teams also get the chance to show off upcoming talent from the Kingdom in the Asian Football Confederation (AFC) Cup.

“Clubs involved in the AFC have to have a club licence to compete in that competition, which to attain means they have to meet a number of criteria, including a professional structured academy with two age categories, infrastructure, financial, contractual and personnel adequacy. This development benefits the game, delivering a better product for our fans and stakeholders.”

According to Sports Pro Media, in 2019 a record 836.6 million fans engaged with the Asian Football Confederation’s (AFC) digital platforms during the AFC cup tournament, reaching a potential TV audience of more than 2.5 billion people.

AFC General-Secretary Dato’ Windsor John said: “The hundreds of millions engaged by the world-class football on display exemplifies the undeniable rise and progress of Asian football.”

Indeed, as Cambodia continues to develop its game, passionate fans will be eyeing the expansion of the World Cup 2026 to 48 teams,  potentially providing Cambodia with its first ever competitive placement. 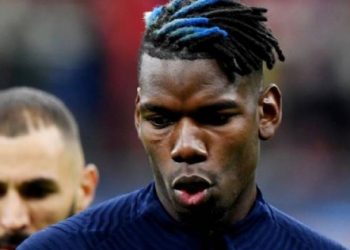 Following is a list of players who have been ruled out or are doubtful through injury for the World Cup,... 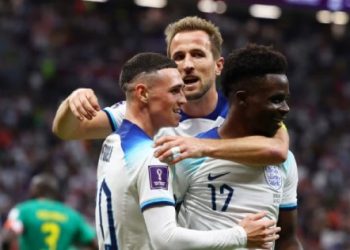 World Cup 2022: England surge past Senegal with 3-0 victory to set up France quarter-final

England overcame a pedestrian start to surge to a comfortable 3-0 victory over Senegal on Sunday as goals by Jordan... 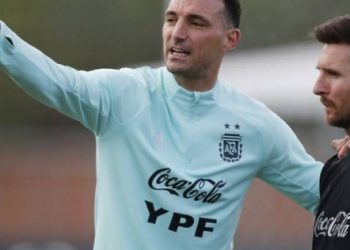