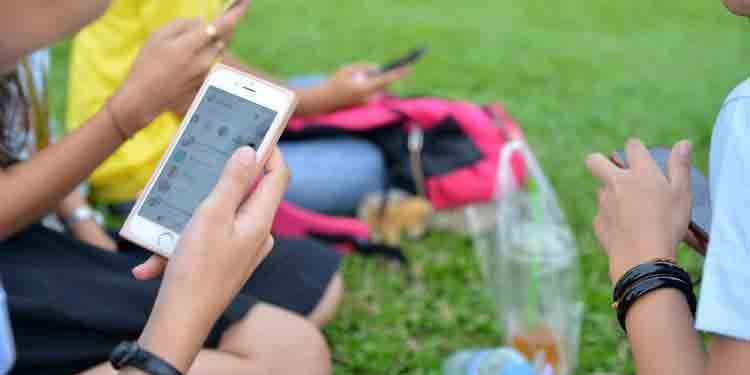 0
SHARES
19
VIEWS
Share on FacebookShare on Twitter
Apps are the driving force behind our mobile phones’ accelerating dominance of our time, accounting for 80 percent of every 10 minutes spent online, according to the latest Comscore report.

In Cambodia, Facebook continues to hold its dominant position as the Kingdom’s leading app, as businesses increasingly allocate their marketing budgets towards social media channels.

“Although mobile phone usage [per capita] in Cambodia may be lower than average use elsewhere in the world, the use of social media via smartphone is higher than the global average,” say tech experts, Geeks in Cambodia.

“Facebook is seen as an entertainment platform in much of the world, [but] 65 percent of Cambodians turn to it for news and events. [That] is causing businesses in the nation to seek ways to boost their communications to Facebook audiences,” they said.

Indeed, the ever-increasing number of social media users, combined with the growth in digital use here amid the pandemic, has led to businesses recognising the opportunities social media channels provide in new ways to connect with their customers.

The CMO survey also found that budgeted spending allocated by businesses to social media channels amid the pandemic rose from 13.3 percent in February to almost 23.2 percent by June.

It also noted that the business-to-consumer (B2C) sector particularly invested its marketing budgets more heavily in social media during this period.

A potential game-changing finding from the survey was that many marketers are using this time to try new marketing technology and features, with at least half of those surveyed investing in technologies such as site/mobile chat, mobile app functionality, email and video.

A report by Tech.co agreed, stating small business owners said they have used time during the pandemic sales-lull to build their online business presence, with 76 percent saying they have upskilled in areas such as search engine optimisation, social media and data analytics.

Equally, the CMO Survey found the majority of top marketers used social media during the pandemic for brand awareness and brand building, with retaining current customers second on the list, both activities ahead of new customer-acquisition efforts.

The survey concluded that beyond the top three purposes of brand awareness, retention and acquisition, companies are also using social media during the pandemic for other purposes including brand promotions, introducing new products and services, improving customer services and developing employee engagement.

The report also noted it appears that the increased investment in social media during the pandemic seems to have paid off.

When asked to what degree the use of social media has contributed to a company’s performance during the pandemic on a scale of 1 to 7, with 7 highest, the average answer of those surveyed was 4.2. This survey noted that was up considerably from the 3.4 average recorded in February and up from a 3.3 average recorded in August 2019.

According to Marketing Charts, COVID-19 has also had a significant impact on how people use their time on mobile phones globally.

Comparing data from 2019 with 2020, hotel,  home-sharing and airline categories had the largest initial percentage decline in worldwide unique visitors amid the pandemic, at around 59 percent each. The job-search category also saw a decline of 33 percent while, at the other end of the scale, politics and kids categories each experienced a 60 percent increase in global unique visitors.

However, according to data collected between April and August, the number of unique visitors to hotel and home-sharing apps and sites grew by some 65 over the period, with job searches and airlines also seeing a 39 percent and 22 percent increase, respectively. 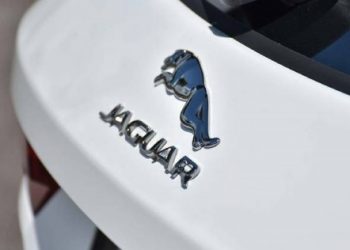 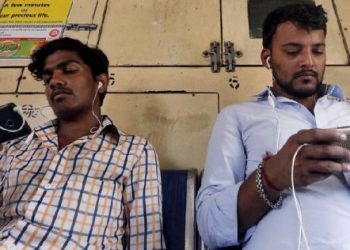