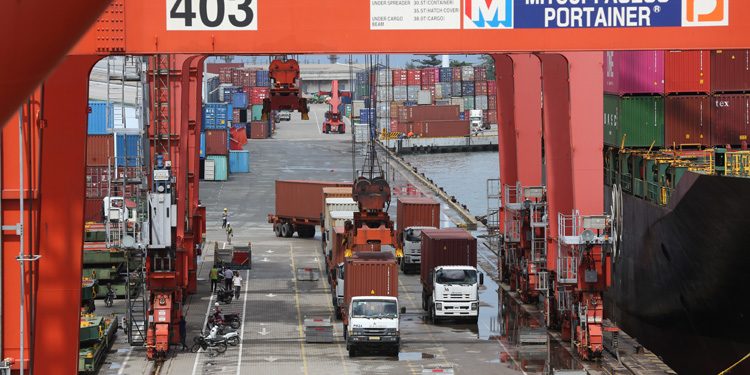 The Ministry of Commerce has put forward a recommendation that a reduction of Cambodia’s import tariffs on mechanical and electrical products and spare parts be undertaken in order to lower production costs in the manufacturing and assembly sector.

According to a survey conducted by the ministry, current Cambodian import tariffs on these products and parts are as high as 15 percent, while neighbouring countries Thailand and Vietnam peg them at 5 percent and 3 percent respectively.

Ministry of Commerce official Marie Yang stated at the recent macro-economic forum held by the National Bank of Cambodia (NBC) that if Cambodia wants to attract more foreign investment to achieve export modernisation and diversification, it must work to reduce production costs for multinational companies in the Kingdom. This would include lowering import duties on equipment and spare parts.

She pointed out that multinational companies choose to set up production bases in countries where relative cost advantages exist over other potential locations.

She added: “Foreign direct investment is seen as a driving force that can successfully promote the modernisation and diversification of Cambodia’s exports. For example, in 2018, Cambodia’s fifth and sixth largest export commodities were electronic machinery and equipment/spare parts.

The government has moved to reduce some tariffs. On Dec 17, 2020, it announced the reduction of import tariffs and special taxes on 35 types of commodities. The announced purpose was to help local small and medium-sized enterprises, as those sectors’ growth ensures the sustainable development of the national economy and creates more employment opportunities.

Among the goods that received tariff and tax reductions were electro-mechanical equipment, production materials, electrical appliances, lubricants, and solar photovoltaic panels. There were 20 products completely exempted from import tariffs. These included solar photovoltaic panels, dryers, scales, food and dairy product production machinery, metal shaping and moulding machinery, raw material crushers, chromatographs and electrophoresis instruments. Electrophoresis is a laboratory technique used to separate DNA, RNA, or protein molecules based on their size and electrical charge. An electric current is used to move molecules to be separated through a gel. Pores in the gel work like a sieve, allowing smaller molecules to move faster than larger molecules.

The World Bank believes that the Cambodian government introducing competitive investment regulations and incentive systems would improve the business environment and encourage local and foreign investment. It especially encourages investment in labour-intensive industries.

The bank sees the most important policy goal of the government as being the restoration of job opportunities suspended because of the pandemic as soon as possible.