End of an era: Sega to sell off arcade business 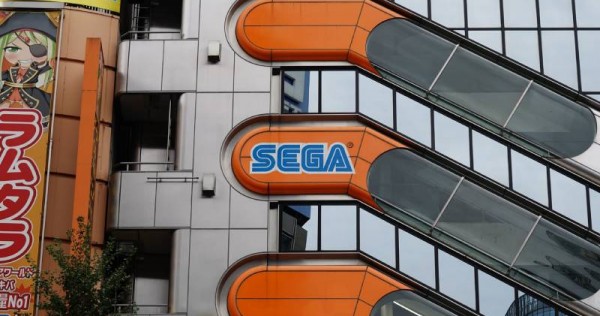 Two months after the iconic Sega Akihabara Building 2 arcade closed its shutters, Japan’s arcade scene is barely crawling out of a slump.

The continued presence of Covid-19 means that the country’s tourism ban is still in place, so things won’t look up anytime soon – especially with one of the biggest companies now leaving the playing field.

Sega, an undisputed giant in the entertainment and gaming world, will be selling its arcade business to Tokyo-based company Genda, whose expertise lies in arcade game rentals and online crane games.

With an 85.1 per cent stake in Sega Entertainment Co., the latter is set to assume control of over 200 Sega arcades across the nation, all of which will retain their names and branding (via Famitsu).

This spells the end of an era, but that doesn’t mean Sega is completely washing their hands off the arcade business. The company will continue to develop arcade games, with a shifted focus to adapt them for home consoles instead.

The news, while unfortunate, doesn’t really come across as a surprise. Even before Covid-19, arcades like Taito Station have shown signs of a declining visitor base, though they were nothing quite as bad as the drought brought on by the pandemic.

As both the economy and entertainment scene seek to recover from the blow, it seems the future of Japan’s beloved arcades will be undergoing some big changes.

On the bright side, this could present Sega with more room to make even more good games.