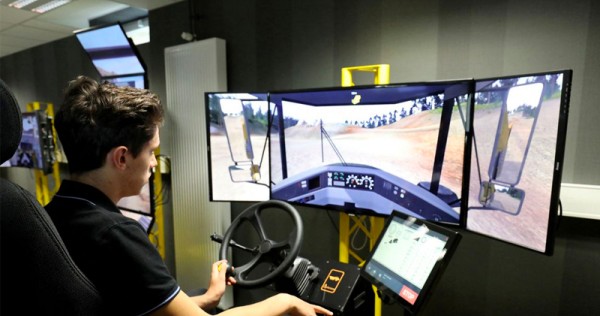 A computer simulation programme for teen drivers with attention-deficit/hyperactivity disorder (ADHD) helped them learn to keep their eyes on the road and resulted in fewer accidents or near collisions for a group at particularly high-risk when behind the wheel, according to a study published on Wednesday (Nov 30).

By providing feedback when teens looked away from the road for two seconds or more, the training reduced the frequency of these long glances and lessened variations in lane position, researchers reported in The New England Journal of Medicine.

In the year afterward, the 76 teens randomly assigned to receive the training had fewer collisions and near-collisions than a control group of 76 similar teens who did not get feedback when looking away from the road.

“Teens with ADHD are one of the highest-risk groups of drivers on our roadways,” said study leader Dr. Jeffrey Epstein of Cincinnati Children’s Hospital Medical Center.

“Other than refusing or delaying licensure, parents have not had options for addressing their teen’s driving risk.”

The US Centres for Disease Control and Prevention estimates that roughly 3.3 million US teens have been diagnosed with ADHD. Teen drivers with ADHD are twice as likely to be involved in vehicular collisions as neurotypical teens, earlier research has shown.

Study participants wore eye-tracking glasses that monitored head and eye movements during five 90-minute training sessions. Overall, they averaged roughly 22 long glances away from the virtual road per 15-minute simulated drive at the start of the study.

One- and six-months later, that dropped to 16.5 and 15.7 long glances per 15-minute simulated drive, respectively, versus 28 and 27 extended eyes off the road incidents, respectively, in the control group.

Over the following year, accelerometers in the teens’ cars tracked episodes of harsh acceleration and braking.

Teens who received the training were 24 per cent less likely than teens in the control group to have been looking away from the road immediately before or during such events, researchers found.

The training software is not proprietary and is ready for use if a driving school has a driving simulator and eye-tracking glasses, Epstein said.

Dr. Gregory Fabiano of Florida International University, who has studied teen drivers with ADHD, called the training “a great intervention” that “should be added to the supports we provide.”

At the same time, other aspects of the teens’ driving will still need to be supported, he said, including compliance with speed limits and other rules of the road.