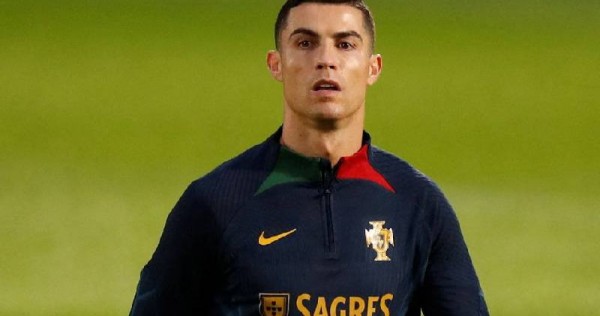 Cristiano Ronaldo has reportedly been offered more than £300 million (S$492 million) to sign for Saudi Arabia club side Al Nassr.

A free agent after having his Manchester United contract terminated following a controversial interview with Piers Morgan, the Portugal striker is said to be being offered £173m a season on a contract to 2025.

The salary offered by Al Nassr is several times larger than the around £26m he was earning at United.

Ronaldo claimed in the interview that he was being forced out by United, that senior executives lacked empathy after his newborn son died in April, that the owners, the Glazer family, do not care about the club and that the manager, Ten Hag, did not respect him.

The 37-year-old has reportedly asked his representatives to be kept out of negotiations over his future in club football while he is in Qatar for the World Cup, with Portugal due to face South Korea on Friday.

Saudi Arabia, meanwhile, are hopeful that Ronaldo’s presence in their domestic league would help a bid to host the 2030 World Cup and would be keen for the former Real Madrid and Juventus forward to work as an ambassador for the country.

Ronaldo is still open to the idea of staying in Europe and will wait for a clearer picture about which clubs are interested before making a final decision on his future.