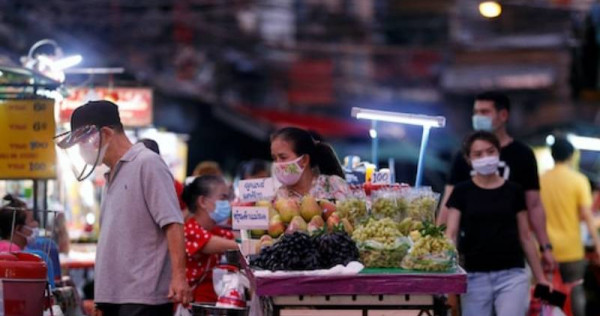 KUALA LUMPUR – When the coronavirus stopped her husband working, Nguyen Thi Bich Ngoc’s small business of selling cosmetics from home became the main income for this Vietnamese family of four.

But her business took a hit as, unlike many micro-entrepreneurs, she could not exploit online platforms and deliveries beyond her personal Facebook page.

Ngoc is typical of millions of small business women in the region who are keen to earn but feel locked out of a digital revolution that has mostly helped young men in cities.

“I don’t know how to use Facebook to attract more customers. It was a real headache,” the 39-year-old mother told the Thomson Reuters Foundation by phone from Vinh Phuc province, near the capital Hanoi.

Now help is at hand, offering hope of a way through the crisis and laying the foundations for better business beyond.

Ngoc will get digital training under a scheme for 200,000 people across South-East Asia, part of efforts to close a digital gap that mostly hurts women and those in rural communities.

The coronavirus pandemic has threatened businesses around the globe, but the lack of digital know-how has exacerbated the risk for small businesses, many led by women in South-east Asia.

Although lockdowns have eased in many cities, experts said continued social distancing would push more businesses online, highlighting a need for digital skills among vulnerable groups.

The US$3.3 million (S$5 million) programme starts next month and is funded by Google. Most trainees are women and young entrepreneurs, spanning 10 countries including Vietnam, Cambodia and Laos.

“The importance of digital literacy has never been greater,” said Marija Ralic from Google.org, philanthropic arm of the US tech giant which gives more than U$100 million in grants each year to support innovation and technology.

“We know the current outbreak has left many businesses in vulnerable situations, especially those in rural and under-served communities,” said the head of its Asia-Pacific office.

Training covers a host of skills, be it how to pin a business site on a map, use chat messaging or beef up security.

“We sell about five pieces a month now. I hope technology can help my business grow and help our community,” said the 45-year-old from the ethnic Karen group, a hill tribe people.

The Asia Foundation, a US-based charity that runs the training, said the region’s most connected citizens were urban men and it was important to ensure women were not left behind.

Boys are 1.5 times more likely to own a phone than girls and the proportion of women using the Internet globally is 48per cent, against 58per cent of men, according to the United Nations.

Yet UN data shows there are more than 61 million women entrepreneurs who own and run businesses across South-East Asia.

“They often don’t get as many opportunities,” Meloney Lindberg, who leads the initiative at the charity, said by phone from Cambodia. “What we are doing is to bring the opportunity to their neighbourhood.”

Covid-19 positive man in Indonesia refuses to be taken to hospital, hugs neighbours in rage 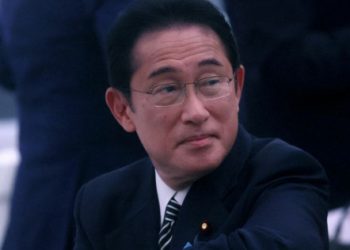