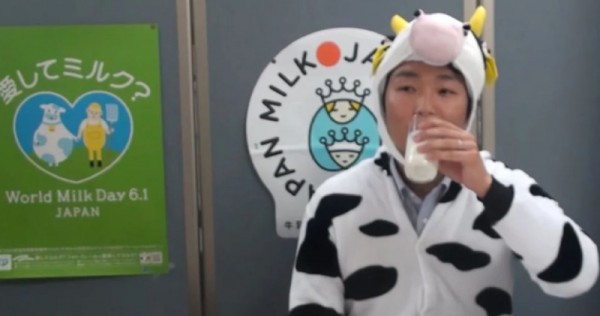 Japan is experiencing a shortage of milk brought on by soaring demand amid the coronavirus pandemic and record high summer temperatures that have laid herds of cows low with heatstroke.

Yet despite the stress on the country’s cattle, a poorly timed campaign by the agriculture ministry is encouraging people to drink more dairy, not less.

An official of the Japan Dairy Association said output from the nation’s 7.3 million cows was estimated to have contracted by 10 per cent over the summer as livestock suffered in the heat.

Average temperatures during Aug were 2 degrees Celsius higher than usual and even surpassed the all-time highs recorded in the summer of 2010.

On Aug 17, the temperature in the city of Hamamatsu – home to 120 cattle farms – rose to 41.1 degrees, equalling the highest figure recorded since Japan first began compiling statistics in 1875. On 10 occasions, the temperature in central Tokyo reached at least 35 degrees.

“The heat has been a problem this summer and we are aware that many cows have suffered heat exhaustion,” said the JDA spokesman, who declined to be named.

“Cows suffer from the heat in the same way that humans do and the Holstein livestock that we typically have here for milk production are originally from Europe,” he said.

“The climate there is much cooler and less humid than Japan, so this is becoming a question of selecting the right species for this environment.”

Dairy farmers typically have to contend with typhoons during the Japanese summer, but this year’s weather crisis has been exacerbated by the impact of the coronavirus pandemic, the official said.

“Schools are usually closed during the summer months as the children are on holiday so there is no need to provide milk with school meals,” he said.

“The situation is different this year and children have been at school later into the summer or have gone back early because they were off in the early months of the pandemic.”

In Aug, milk consumed with school lunches came to 16,000 kilolitres, an amount that was not factored into dairy farmers ’ output in previous years.

“Temperatures have been lower again this week and we are hoping that September will be much cooler than the early part of the summer,” the JDA official said. “But it is being reported in industry publications that several companies are planning to restrict sales of milk and milk products because of the shortages.”

The increase in consumption also appears to have been fanned by an poorly timed campaign by the Ministry of Agriculture, Forestry and Fisheries, which in April launched the Plus One Project to encourage people to consume more dairy products.

The call for the public to eat an ice cream every day made the headlines, but the campaign also urged people to also buy one more carton of milk, a container of yogurt and a package of cheese every day to support domestic dairy farmers.

At the time of the launch, the ministry said it was hoping to avoid farmers having to discard raw milk. Despite the present shortages, the campaign appears to be ongoing and details are on the ministry’s website.

The Japan Milk Association declined to comment on the ministry’s campaign. 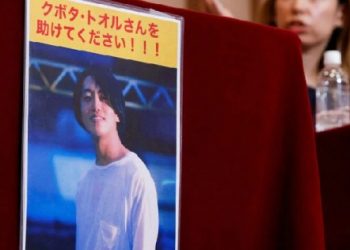 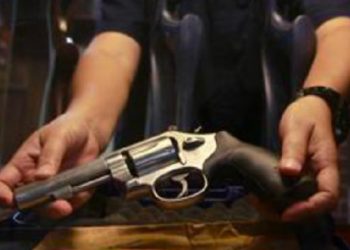 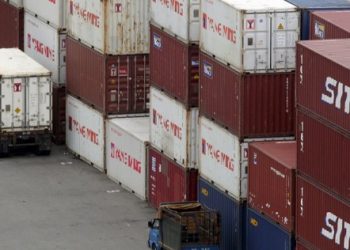