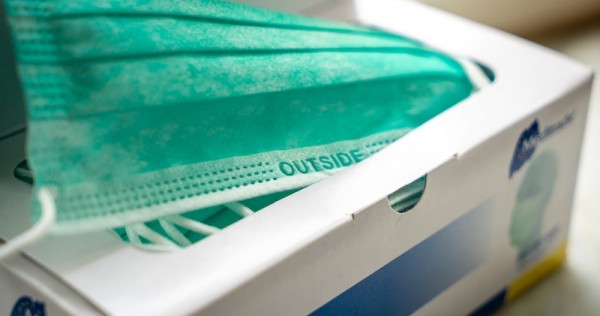 A Covid-19 patient who had no respiratory symptoms has suffered a neurological disorder in a case that has caused concern among some scientists.

The 30-year-old man from Texas had difficulty speaking and walking – signs of a malfunction in the cerebellum, the part of the brain that controls coordination and balance – but had no fever, cough, chest pains or other typical symptoms.

“Covid-19 has not yet been reported as a cause of acute viral cerebellitis without associated respiratory symptoms,” wrote Adriana Povlow and Andrew Auerbach, from the University of Texas Health Science Centre, in the study published in the Journal of Emergency Medicine on Friday.

Doctors in China have previously warned that the virus could cause brain damage.

More than a third of patients in Wuhan, where the disease was first detected, suffered impaired consciousness, seizures, loss of smell or sight, nerve pain and other neurological disorders, according to a study published in April.

Other patients in other parts of the world have also been reported to have suffered a “brain fog” for months after being discharged from hospital, but they have mostly been elderly and the brain damage was always accompanied by other symptoms.

Other cases of acute cerebellitis have also been recorded in Covid-19 patients but these patients also showed respiratory symptoms.

The doctors in San Antonio initially thought the patient, who was vomiting, slurring his speech and walking unsteadily, had suffered a stroke.

Brain scans found no bleeding in the head, but X-ray images revealed some mild inflammation in the upper lungs. A PCR test confirmed the coronavirus infection.

The patient spent 10 days in hospital without developing any sign of respiratory symptoms, according to the doctors.

Though there was some improvement in his neurological symptoms, he was still unable to walk unaided at the time of his discharge.

How the coronavirus affects the brain remains uncertain and a study from Yale has found evidence of it “budding” in human brain cells with high replication efficiency.

Another study by researchers in New York suggested that people with a unique gene might suffer less brain damage for Covid-19, but have a higher risk of getting schizophrenia.

The Texas patient tested negative for other viruses, had a stable body temperature and gave normal blood chemical readings.

The authors of the study said the case added to the challenge faced by medical staff, writing: “It is important for emergency physicians to know that Covid-19 can have many clinical manifestations …[it is important] to keep a high level of suspicion”.